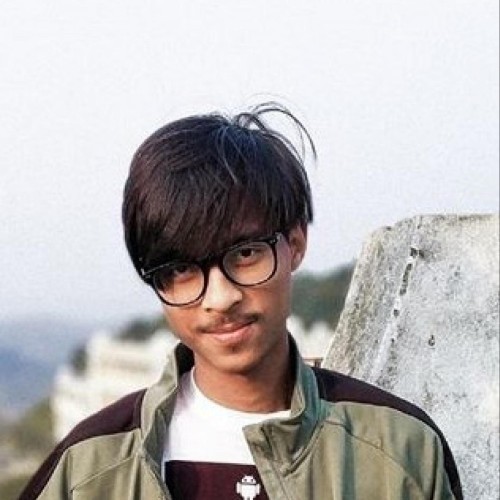 Kokborok is known as the main native language of Tripura. It is spoken by the indigenous communities of Tripura. Kok means “verbal” or “language” and borok means” people”. It was declared as an official language of the state of Tripura, India by the State Government in the year 1979. Here are the 7 things to know about the Kokborok language.

2. Formerly known as Tipra, its name was changed after the 20th century. The Kokborok comprise of 17nos language code among the 47language code in India according to the 6th All India Educational Survey.

4. The script of the kokborok was known as ‘koloma’ in which the chronicle of the Borok kings(184 kings) were written in a book called the Rajratnakar Which was written down using the ‘Koloma’ script by Durlobendra chontai. but this script is no longer available anymore. And Still now the script isn’t finished or done due to many social and political debates but some people write it in “Latin script” and some write it in “Bengali” script

6. Kokborok was known as the common people’s dialect during the rule of the Borok kings in the kingdom of Tipra from the 19th to till 20th century.

7. The Anglo –kokborok –bengali dictionary compiled by Binoy Debbarma published in 2002 by the Kokborok tei Hukumu Mission which was known as the 2nd edition of the trilingual dictionary published in 1996.
Twiprani laihbuma(The Rajmala- history of Tripura) was translated by R.K Debbarma and published in 2002AD by the KOHM.

8. Every year on January 19 Kokborok days is celebrated in the state of Tripura on the development of the Kokborok language. various cultural and literary activities are also done on these days. Student, chief minister, several cabinet ministers, etc all are present on this occasion.

Kokborok Tei Hukumu Mission (KOHM), Kok Dictionary, and many Governments and non-government groups are involved in promoting and developing the Kokborok language, literature, art, films, etc. And still, there is currently demand and effort going on to give recognition of the language as per the 8th schedule of the constitution in India.