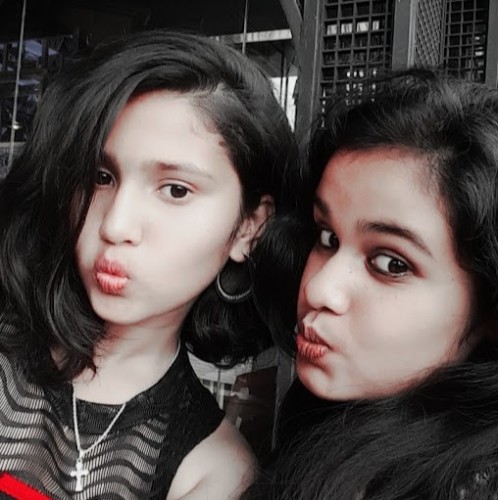 Covid 19 is a challenge which no one had envisaged except one man- BILL GATES.I remember watching his five year old TED talk a year ago where he highlighted the upcoming challenges which were not about economy or employment but were about the “invisible enemies”- diseases and environmental problems. He realised the need to upgrade our health infrastructure five years ago.

India too realised it, when other countries were underestimating COVID, WHO had a vague idea about the Chinese virus and others were busy campaigning thoughts like “hug a Chinese”. India was vigilant, we recognised the Chinese virus as a global threat. Since December our swashbuckling teams of pilots were busy evacuating Indians from global epicentres. We imported 1000s of testing kits from other countries and when the invisible enemy reached our doorsteps, we decided not to step out. Our health infrastructure was initially inefficient but thanks to our medical staff they ensured that India stands tall in defeating COVID-19.

Our health workers in true spirit made an “Avsar” from an “Aapda”. We still strong stand in combating the Chinese virus as our recovery rate stands at 50%.But this story had a dark side too: Industries were shutting down, imports were difficult, migrant workers were on roads and testing rates was low.

But we Indians are best when it comes to grabbing opportunities. Our textile industry showed up in these difficult times, they all geared up to produce masks and PPEs.This generated jobs and supported poor families to a great extent.

Let me give one more example of “AatmaNirbharBharat”which will surprise you all. In the month of April, we were running out of sanitizers due to several restrictions on imports. Our tribal sisters from Chhattisgarh became our shield! They are daily producing Sanitizers from mahua flowers. This is an open testimony to the fact that women of this country are already empowered! Not just that their conviction inspires the whole family and in this case the whole nation!

Our cultural values and family structures were our other pillars. We witnessed the west slipping into psychological problems due to loneliness but as most of us live in joined families, passing our time was no big deal for us. Also our penchant for helping people made sure that no one goes to sleep with an empty stomach.

These people- our COVID heroes made supreme sacrifice as some of them even lost their lives and we should be forever grateful to them. Our brothers and sisters in textile field, medical field and others working in this pandemic supported our economy.In post covid world our economy will flourish even more as there will be a shift of capital from China to India .We are all to set to rise like a phoenix and lead the world with all the sanguineness inside us.The only thing we as consumers, as responsible citizens can do is to support our locals,our MSMEs (micro,small and medium enterprises) by going vocal for the local and make a BALWAN BHARAT.