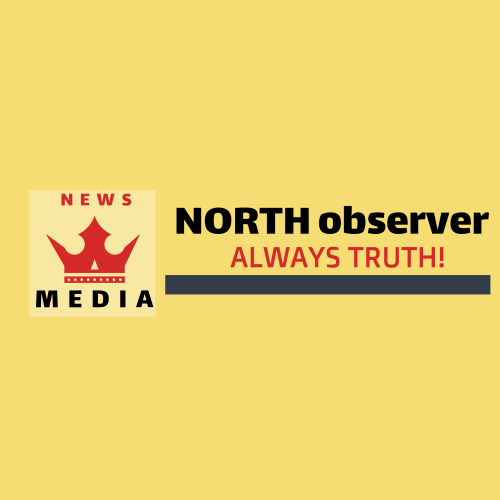 Kashmir: In furtherance of it’s efforts in helping a 1962 war veteran of Khamoh village in Rafiabad, 32RR has reconstructed the dilapidated house of Sep (Retd) Mir Wali Khan, who was living a life of destitute due to extreme poverty.

Army’s 32 RR contributed money and physical labour and raw material towards building their house and in addition to this essential commodities and monetary support was also provided to war veteran before reconstructing his house which had collapsed few days back due to landslides and incessant rains. Rafiabad Army 32 RR knew they had to help the family of War Veteran Mir Wali Khan at Khahamoh Rafiabad as soon as they heard about them.

The house was built under a unique people-friendly gesture that aims to help those in need living under each Army zone of 32 RR. For instance, under this gesture the Rafiabad Army look out for elderly people and veterans living alone or people living in houses with thatched roofs – homes that lack security and basic facilities.

“The land they live on was prone to landslides and soil erosion so there was nothing on the plot which can be described as a house. Some rusted tin sheets and deteriorated wooden logs were used to make the walls and roof. By building a house, we hope to change their living conditions and thus, their life,” told a Senior Army official.

War Veteran Mir Wali Khan and his relatives while talking appreciated the efforts of 32 RR of Indian Army and thanked the 32 Rashtriya Rifles with moist eyes for its benevolence and told that today Army has proved that “Service to humankind is Service to God”.

Meanwhile Army is conducting various activities under Sadbhavana (goodwill) in Jammu and Kashmir and reaching out to the local populace to mitigate their sufferings and help them overcome problems and the people are very appreciative of the efforts of the Army, whether it is medical camps, sports, education, awareness, skill development or organising events to strengthen communal harmony.