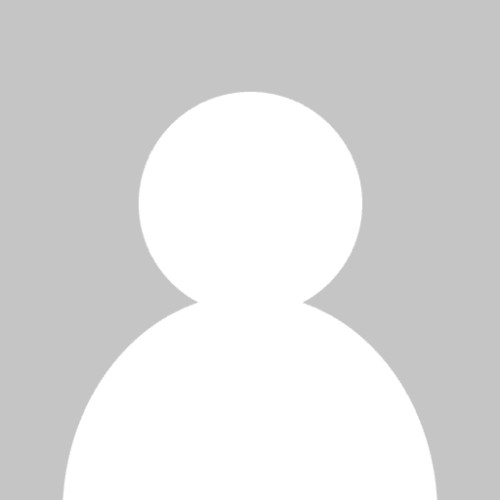 On Tuesday evening, Ministry of Home Affairs warned Government of West Bengal to co-operate with two specially constituted inter-ministerial central teams (IMCTs) to monitor Covid-19 status. The IMCTs were set-up by the Union Ministry of Home Affairs to assess the coronavirus situation on-ground, out of six teams that were sent to Rajasthan, Maharashtra and West Bengal, two such teams were sent to West Bengal because of the hotspots identified. The decision has been taken after ground reports and intelligence inputs suggested that the West Bengal government and the local police are involved in the violation of lockdown guidelines.

The seven districts identified include Kolkata, Howrah, North 24-Parganas, Medinipur East, Darjeeling, Kalimpong and Jalapiguri. In the past few days, MHA has regularly notified the Govt. of West Bengal on complete violation of social distancing norms outside banks, PDS shops, and markets, and movement of private and commercial vehicles with passengers in urban areas, among others. Many people including politicians,spokesperson had alleged that data given by State Government is not transparent. According to reports by ANI, several medical organizations have also written to the CMO, West Bengal regarding the same issue.

In this time of trouble when people from every age groups, every field of work are coming forward to help doctors by providing them PPE and N-95 masks. Doctors in West Bengal are looking patients in raincoat as the State Government refused to allow doctors to use PPE sent by GOI. The reason to not use PPE sent by central government was pretty bizarre. As tweeted by many it was the color of the PPE due to which Govt. of West Bengal didn’t allow it.

Further even the areas which are identified as hotspots are not strictly in lockdown. In India ,states as big as Uttar Pradesh are strictly ensuring lockdown but in areas of West Bengal it has seem quite impossible.Why Mamata Govt. is not going for all lockdown atleast for the hotspots area.

Why West Bengal cannot ensure strict lockdown like UP?
It is because infrastructure of West Bengal is not as strong as the government advertises. Uttar Pradesh has a very strong infrastructure.They are providing rations to needy people in the states.Police are also helping people by delivering the rations.UP police has also been very active on social media like twitter and when tagged with their twitter handles they are helping the needy whereas West Bengal has not such plan ready to deliver ration to people at their doorsteps. Therefore, strict lockdown is not possible but this also points towards what this government has done since 2011.

Anything is possible in West Bengal under DIDI’s rule whether it be detention of CBI officers by State police, arresting people over chant of JAI SHREE RAM, putting doctor’s life at risk by not providing them PPE just because of its color or not co-operating with ICMT. The picture is very clear that politics has already begun for the elections coming in 2021.