PM doesn’t care, so what? 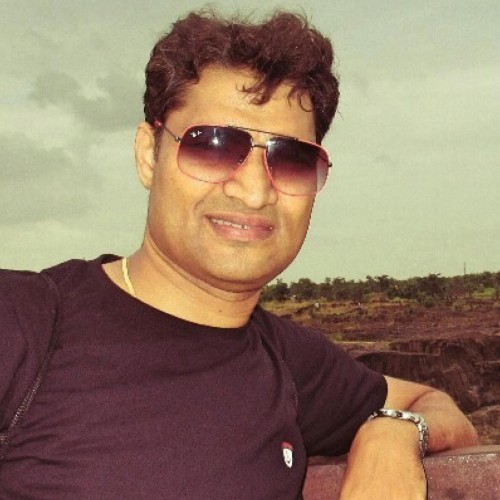 Arun Dashhttps://idlemusingz.blogspot.in/
Arun works hard to earn his living, hates sycophants, and lives with a strong faith that Mother India will emerge as a super-power someday!

PM doesn’t care – you must be wondering – about what? PM doesn’t care about what all the dynast name-worshippers talk about the emergence of a new fund in the name of #PMCARES! Some callous panelist in a prime-time debate claimed that #Modiji’s plan of coming up with this new fund is an attempt at deviating the media attention from their poor handling of this Corona pandemic.

Pick up any politically active Indian to tell you the first sign of dynasty politics– they certainly will tell you about the naming of every playground, scheme, bridge, stadium or airport after the surname of the Gandhis. And now look at the audacity of the #chamchas – they question a fund named as #PMCARES as if P in it stands for Narendra and M, for Modi! How disgusting!

At a time of national crisis, when people across all the developed economies in the world despite their advanced healthcare system are struggling to arrest the death toll caused by the #Corona pandemic, a sick, irresponsible opposition has started nit-picking every trivial issue that does in no way help the nation in fighting the pandemic better. Many of us must have heard the multiple complaints against Modiji on the grounds that he is soft on the capitalists even though there are many stronger reasons for why an ever-aspiring and never-becoming developing country must be like that.

In an emergency like this, when the whole country is under a 21-day lockdown, to tackle a virus that has no vaccine to our rescue, the sincere and serious government is taking all steps possible to arrest the infection rate. The country-wide lockdown would certainly affect negatively the already dwindling economy further, the sane government humbly admits. Amidst all that, conscientious countrymen including industrialists, film actors, sportsmen and people from all walks of life are coming forward to contribute towards a fund that will be used to deal with the fight against this #Corona.

“Keeping in mind the need for having a dedicated national fund with the primary objective of dealing with any kind of emergency or distress situation, like posed by the COVID-19 pandemic, and to provide relief to the affected, a public charitable trust under the name of ‘Prime Minister’s Citizen Assistance and Relief in Emergency Situations Fund’ (PM CARES Fund)’ has been set up. Prime Minister is the Chairman of this trust and its Members include Defence Minister, Home Minister and Finance Minister.”

Now who but a fool should read too much into it? The bogus questions raised will leave you aghast at the opposition’s thoughts: Why is it named as #PMCARES? When there already was one relief fund PM Relief Fund, what was the need for another fund at this juncture? There must be a malafide intent behind all this. Are the funds being siphoned into a secret account of the party the PM belongs to?

Don’t you think the persons raising such questions against a pro-active government that has earned praises from across the globe for their exemplary fight against #Corona have already been inflicted by an unnamed or undiscovered virus that is much sinister than COVID-19? And what about those anti-Modi brigades who support these divisive souls as whistle-blowers? In fact, they have been the potential bearers of that unnamed virus. So as sincere law-abiding patriots, you must be watchful against those potential bearers not only of the #Corona virus but also of that unnamed virus. We may perhaps get a vaccine soon for #Corona, but even the omnipotent time has failed to get an antidote for that unnamed virus. So as you stay home, keep working towards building your immunity against that unnamed evil virus too.

Arun Dashhttps://idlemusingz.blogspot.in/
Arun works hard to earn his living, hates sycophants, and lives with a strong faith that Mother India will emerge as a super-power someday!