Liberalism has worsened the partition chapter 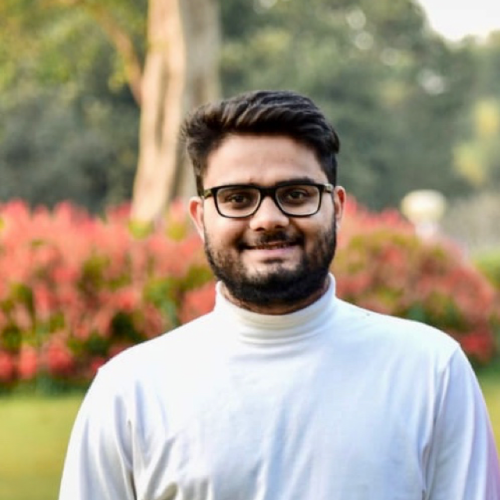 The British Raj always believed in season cracking people on lines of conflicting differences. The foundation which helped the British Raj was laid down by the Mughal empires. Division of people in terms of their religious faiths was promoted by the Moghul empires. The estates of Northwest became ethnically heterogeneous. The administrative and social agencies operated according to Islamic doctrines, sometimes brutally imposed against non-Muslims. Those raising voice were subjected to inhumane punishments, banished to remote islands, slaughtered in public, burnt alive, and so on.

Entered into Bengal with Mir Zafar’s betrayal to Bengal Nawab at the battle of Plassey. Mir’s betrayal and hostility of Mughals left majority Hindus angry. The cracks of religion took bitter shape by then.

However, the former’s riches were short lived. Under the flagship of General Clive, the English empire first made its mark in Bengal province. All the spring faded away when the Indian society presented a pathetic spectacle by the time the British Raj was established. Castiesm, nepotism, blind beliefs, superstitions and riots increased, Hindu-Muslim tussles being exclusive. Thus, leaderships that promised communal protection in exchange of power mustered support. The Union Jack turned opportunist to seize the diversity into a bloody civil war between the two religions. ‘Divide and Rule’ became a powerful tool to spread to every nook and cranny of the subcontinent.

By mid 1880s, leaders aligned with specific approach to make Indian colonial free. ‘Moderates’ tried raising collective voice in legal platforms. They believed that truth prevails only when one is true to himself. On the other hand, ‘Extremists’ believed in asserting their demands wherever possible, even if they risk embracing death. With growing insensitivity of British government, nationalists bloomed. Hindu nationalism became the parallelism of collective protest. ‘Bharat Mata’ became the empirical symbol to draw love, sympathy and active support from mediocre. Slogans were raised, petitions were signed, government buildings were attacked, and India witnessed an armed struggle against their self-proclaimed masters.

Amid all chaos, the Muslims felt ignored. Then, the British played a filthy gimmick of portioning Bengal. The division itself was done on two ground- first is the ease of governance and secondly for ethnic division. Till now, Bangladesh is finding resolutions to boost its economy, control Jihadi networks and eking to establish a strong administrative foundation.

Had the liberals opposed wild, this bloody partitions would not have happened. The fragility of Indo-British parliament resulted in manipulative requests but none led to the unification of Bengal. Riots, the Rowlat Act, failure of Khilafat Movement, still widened resentment between Hindus and Muslims. The respites initiated by liberals garnered nothing concrete but false assurances of independence.

The cleavage of Hindu Muslim separatism gave space for the rise of polarizing ideologies. Muhammad Ali Jinnah, under safe haven of other Islamic scholars, pressed similar demands of partition but with a different note. The shadows of the World War II became breeding ground for such marginalizing thoughts, when liberal Congress leaders were in jail. People were inspired to adhere anarchy in the name of saving religion, while Islam saw its first silent rebellion for separate state. The Lahore Resolution paved path for bloody partition of North India, when Congress was busy dealing with internal conflicts and restricting its leaders from joining World War.

Events that separated the communities included failed talks to form coalition government including the Congress and the League of United Provinces following 1937 election. The Muslim League successfully claimed for itself to have a role in protecting the interest of Muslims and subsequently fighting to make Pakistan. Mr. Nehru mocked over Lahore Resolution, as several other leaders did the same. Instead of sorting partisanship, they ridiculed the Muslim League. These signs of ignorance veiled the virtual making of Pakistan before 1947 itself!

The Pulwama attacks, Uri attacks, constant ceasefire violation, electoral polarization, Kashmir issue and every bilateral tie has failed at the table of diplomacy. India at any cost cannot bribe any significant community for the sake of peace. Peace in such dialect would be under menace of minority vote bank.

After all, Gandhi was not defeated. However, those who branded their name beside him lost the entire battle of against Britishers. The failure is not of ‘Ahimsa’, but the silent poison of fear that was named as liberalism!