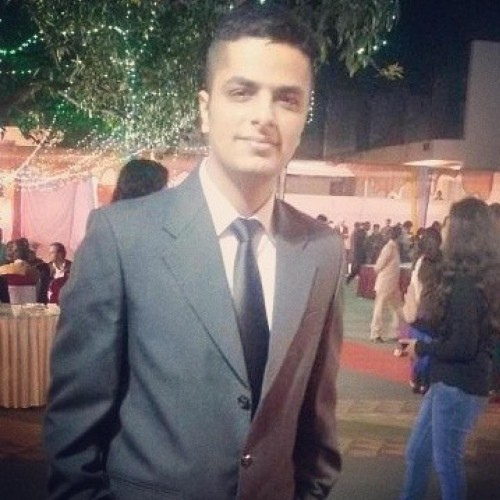 A 16-year-old Swede girl, fighting her autism and global climate change together, made the headlines in the past few days as she took part in the UN Summit and delivered a speech lauded by many. The climate activist reached New York after sailing for 15 days on a yacht powered by solar panels and hydro-generators. On her voyage, she had the company of her father, the owner of the boat Pierre Casiraghi, who happens to  be the grandson of Monaco’s late Prince Ranier and actress Grace Kelly, cameraman Nathan Grossman and yachtsman Boris Herrmann. Thunberg admitted that solar powered yachts can’t be a preferred mode of travel for everyone and that this journey was just a symbolic one to sensitize the world. However, the carbon footprint of her voyage, as claimed by many to be zero, turned out to be not so less after the reports in Germany came out claiming that two people will have to fly to the US to bring the £4m boat back to Europe. The climate warrior’s thunderous speech at the summit has been a talking point in many social media debates. It has invited an opinion from everyone who holds one about the issue.

“This is all wrong. I shouldn’t be up here. I should be back in school on the other side of the ocean,” she said. She continued, “Yet you have come to us young people for hope. How dare you? You have stolen my dreams and my childhood with your empty words. And yet I’m one of the lucky ones. People are suffering. People are dying. Entire ecosystems are collapsing. We are in the beginning of a mass extinction, and all you can talk about is money and fairy tales of eternal economic growth. How dare you!”

No matter how angered or sad or emotional she may have felt while delivering this speech but that bit about the world stealing her dreams is just far from reality. Which one of her dreams was she talking about? Travelling to the US on a luxurious yacht with important people belonging to the European elite or receiving gratification in the form of global awards? We can all agree that she stood up for the right cause. Yes, she’s a 16-year-old girl doing her bit and yes, she deserves to be heard, but the speech was blown out of proportion. Many have claimed that her speech appeals to the upper middle-class who have enjoyed every luxury they could have thought of and have now turned towards this ‘noble cause’ for bringing about a change and saving mother Earth.

When she accuses the world of talking just about money and economic growth, and not paying much heed towards the cause of limiting climate change, she sounds as if she has been prepped by Marxists. Money and economic growth translate into what you call solutions to problems that face us. New ideas and technologies are not possible without research and research takes place when you have enough money to invest in it. She wants people to give up air travel but in this fast-paced world, is that even possible? This one of her suggestions hints as if she has caught the leftist syndrome of listing complaints and expecting unreasonable solutions.

Yes, climate change is real and it’s here, but this teen’s presence and movement doesn’t do much on the ground when you see that her supporters come from a section of society that routinely leaves larger carbon footprints on this globe than some countries of Africa and Asia put together. Her movement needs to put a dent on the lifestyles of people belonging to her generation – a section that doesn’t ride bikes to the school anymore and prefers cars, millennials who can’t enjoy the natural breeze of the countryside and would instead want to be trapped in a room as long as there’s air-conditioning. If her movement can’t make any significant changes in that, then there’s no reason left to expect anything further from it. The flare of energy is temporary, and like every other thing hyped by social media, it is going to vanish from the scene in some days.