Shri Sita Ram Goel ji through his writings revealed how important it is for Hindu nationalists to appropriate Gandhi ji and his views regarding Hindu thought. In his book “ Perversion Of India’s Political Parlance”, he allotted chapter – 7 on the topic: “The Place of Mahatma Gandhi” (pages 44-53). In that he laments, ‘The anti- Gandhi nationalists have not been able to get reconciled to his role even after his death in very tragic circumstances. On the other hand, all sorts of Hindu-baiters have been invoking his name and fame to put Hindu society in the wrong’.

While writing under the headline: ‘Mahatma Gandhi In Hostile Hands’, he writes, “ The Leftists had no use for Mahatma Gandhi during his lifetime. They have hurled their choicest swear–words at him. But Mahatma dead has become a great asset for them. Not that they have revised their estimate of his role in the past, or acquired any respect for him in the present. They are only using him as a stick to beat Hindu society into shame.”

On page 51 of the book, he writes, “What is relevant in Mahatma Gandhi, therefore, is not his failure in solving the Muslim problem but his success in reaffirming the language of Sanatana Dharma which had been revived during the Swadeshi Movement.” As a mark of proof he gave some examples from Gandhi ji’s writings, specially from ‘Hind Swaraj’ – the seminal work of Gandhi ji which he (Gandhi ji) himself translated from Gujarati into English that was read by many world leaders and commented upon. Let’s on this 150th birthday anniversary of Mahatma, remember what he had to say on this holy land and Sanatana Dharma.

2. “ I believe that the civilization India has evolved is not to be beaten in the world. Nothing can equal the seeds sown by our ancestors. Rome went; Greece shared the same fate; the might of the Pharaohs was broken; Japan has become westernized; of China nothing can be said; but India is still, somehow or the other, sound at the foundation.” (ibid., chapter xiii)

3. “Hinduism is a relentless pursuit after truth and if today it has become moribund, inactive, irresponsive to growth, it is because we are fatigued. As soon as the fatigue is over, Hinduism will burst forth upon the world with a brilliance perhaps never known before.” (Young India, 24-4-1924)

4. “What the divine author of the Mahabharata said of his great creation is equally true of Hinduism. Whatever of substance is contained in any other religion is always to be found in Hinduism, and what is not contained in it is insubstantial or unnecessary. (ibid.,27-9-1925)

5. “Hinduism is like the Ganga, pure and unsullied at its source, but taking in its course the impurities in the way. Even like the Ganga it is beneficent in its total effect. It takes a provincial form in every province, but the inner substance is retained everywhere.” (ibid.,8-4-1926)

7. “Now when we talk of brotherhood of men, we stop there and feel that all other life is there for man to exploit for his own purposes. But Hinduism excludes all exploitation.” (ibid.,26-12-1926)

8. “Hinduism insists on the brotherhood of not only all mankind but of all that lives.”

Thus, Gandhi ji said about Hindu culture and social life. No wonder, our father of the nation, had such deeper insight of Hindu culture and religion! Gandhi ji attracted during his lifetime all sections of people in the country through his simple living and high thinking. Even while speaking, his language was simple without much verbose, straightforward and understandable. His speeches and writings touched the chord of people then, now and ever after as they resonate. 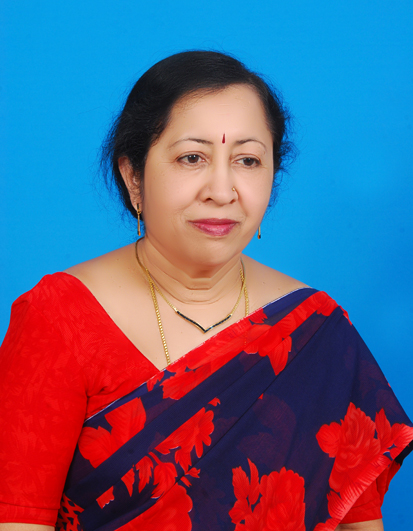