Beyond the draft National Educational Policy – An IITian’s perspective 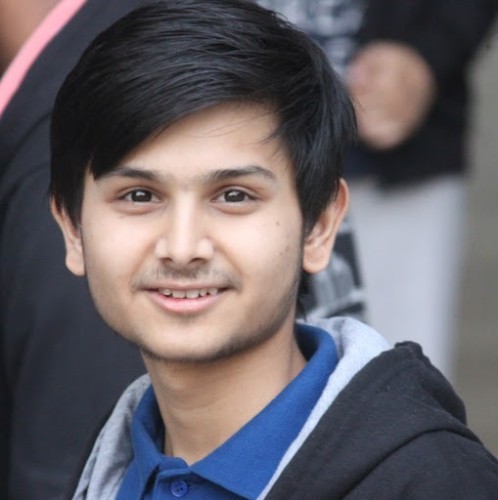 India enjoys an unprecedented demographic dividend, with 65% of the total population below the age of 35 years. This population will continue to contribute to the economy actively for at least the next three decades. The burden of ensuring that this population is educated and skilled lies with the higher education sector of the country. India boasts of the largest number of higher educational institutions in the world with more than 40,000 colleges and universities under various managements and with a total enrollment of 3.8 million students in the age group of 18 to 23 years.

However, this enrollment translates into a Gross Enrollment Ratio (GER) of 25.8, which is far below the global average as well as the GER of major western countries. It is essential to bring in systemic interventions to improve this ratio to more than 40 in the next five years. Also, the overall GER does not bring out the differences in the GER between regions, between social groups and between genders. A national effort is, therefore, to be launched to raise the GER with equity and inclusion. Moreover, when the entire nation was busy with the Loksabha elections, MHRD’s Department of Higher Education was in full swing to prepare roadmaps for the transformative reforms in the higher education sector for the next government to implement.

When the draft national educational policy which was recently made public by Dr K. Kasturiranagan Committee, one thing which got highly unnoticed by the nation is the Education Quality Upgradation and Improvement Program (EQUIP). Having spent almost a month on the EQUIP project as a part of my internship with MHRD, I think that I should let my nation know about the things beyond NEP.

EQUIP, an overarching program which was conceived by the Department of Higher Education, Ministry of Human Resource Development sets out to deliver further on the principles of access, inclusion, quality, excellence and enhancing employability in higher education. EQUIP aims at ushering transformations in India’s higher education system by implementing strategic interventions in the sector over five years (2019 – 2024).

Investments in higher education have been flagging, with public investment as a percentage of GDP falling steadily since 2006. Whereas other Countries like China, Brazil have been investing on their education sector heavily, India is yet to catch up to the geopolitical realities, where it has to play a major role in the global knowledge system. Whereas the investments are decent in premier institutions like IITs, the rest of the higher educational institutions are still languishing in outdated infrastructure and pedagogies. It is time to transform this situation so that a multitude of youth can benefit from the educational system.

Being a student of India’s most prestigious engineering institution, access has never been an issue to me. However, looking at the very first report of the EQUIP, I was convinced that India needs an initiative like EQUIP on a very urgent basis. The reforms introduced in EQUIP are some of the best initiatives the government can take in the next five years.

It is a high time for MHRD to take a giant leap in the higher education sector via EQUIP. The reformatory changes introduced in EQUIP are poised to be a game changer for India’s Higher Education Sector. To end it up, if NEP is the vision, EQUIP is the mission.