The story of long working hours in india 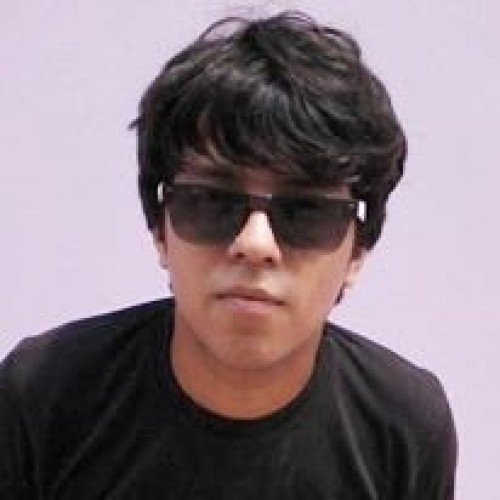 As the law clearly suggest that an adult in India is supposed to work not more than 9 hours a day and 48 hours a week. Somehow that does not seem to be the case (even on a minimum wage ) in our industrial society and I just can’t help but wonder why.

Here are some of the reasons and questions that I wish to discuss that I think are the behind it.

1. Does working long make us more productive? if the answer is no why do we do it?

Above as you can see is the data by OECD which clearly suggests that long working hours does not necessarily mean more productivity. I would like to make that judgment for yourself. But that is a talk of the developed world as someone would say we are in a developing country. Here we have compulsions such as family, money, and laws (which are not adhered by most factories).

In my experience, I have found that (as I also work in a factory like this) most of the workers in the factories tend to think they are putting their family first by working under such dire conditions (working under 50 degrees heat and not the most hygienic place) and won’t move to another job as they fear their family will suffer financially because of this. I think that is wrong you are making your family a burden on yourself rather than the strength you need to go on.

Your family needs you to be alive and healthy not a ragged person burned to a crisp from inside.

According to the census data in India about 26% of our population is illiterate. Here is a question. Where do the illiterates go for work? Who gives them jobs and on what conditions?

If you take a look at the European mass immigration issue it is primarily for the reason of cheap labor (which means less educated people and will do some kind of work). Our Indian factories especially smaller factories are not so far behind in this practice many of these factories hire private labor contractors which are modestly educated and don’t have much regard for human values.

They bring people into the factories and in turn, these people are exploited for working longer hours doing mundane work which has no value in today’s world.

Almost everyone knows that it is wrong even the person himself but still no action is taken why?. Fear is the reason and intimidation from the higher-ups such as owners and managers themselves. Then the question is what can we do? We live in a world of hierarchies and there are always people who are up the ladder even on those owners such as our labor inspectors but what are they doing? (I smell corruption)

3. What our work culture values.

Somehow I feel that we have lost our touch with work and life balance they are often mixed up. Sacrifices are made and they need to be at certain times but when you are working on minimum wage as most of the young Indians are then is it healthy? Also, I have found (me also) most of the young people are not aware of the laws that are there for them this uneducatedness about their basic rights is what fuel’s this culture.

In my experience, I have found that bosses usually give brownie points to people those who stay late and that is giving encouragement to a wrong practice instead judge your employees on their productivity make the best use of their time.

As employers & owners,  people need to look beyond profits think about the society in whole your employees can also be your customers treat them with respect they deserve and nobody is your slave.

As employees,  people need to learn to respect themselves in regards to their family and friends the balance of your work and life is in your hands and if someone does not value that then it’s better to move.