More
HomeReportsThe need of the hour– Retrospection for BJP in Tamil Nadu
Reports
Updated: 28 May 2019

The need of the hour– Retrospection for BJP in Tamil Nadu 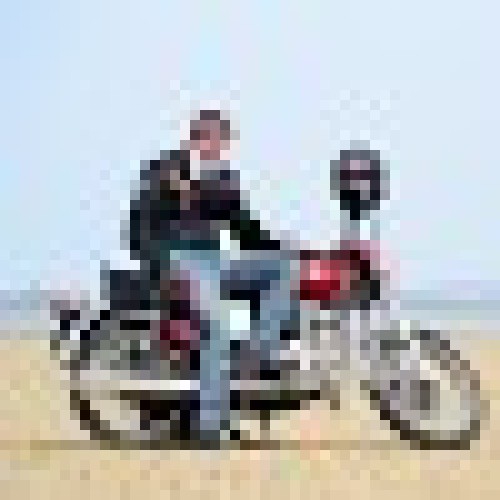 The General Elections 2019 gave a thumping majority to the ruling BJP lead by Prime Minister Narendra Modi. While the entire nation was rejoicing over the stunning show put out by the Shah-Modi duo, silence prevailed over the southern part of India, particularly Tamil Nadu. Despite the pro-incumbency for PM Modi, which guided the party to secure 303 seats across India, it was a no show for the BJP and its allies in Tamil Nadu. What went wrong? Let’s analyze.

The BJP central leadership was proactive this time to cling an alliance with the current ruling party in the state- AIADMK. The party which secured a 37/39 win in 2014 when the party supremo J Jayalalitha was alive. The state assembly was also going for polls in some of the constituencies which were held by the rebel leaders of TTV Dinakaran Camp. The stage was set for the massive show, with Prime Minister Modi and Party President Amit Shah’s visits and campaigns attracting a large number of people across the state. The results are however devastating for the NDA. The alliance won only a single seat. The AIADMK perhaps posed a decent competition in the by-polls by winning 9/22 seats and thus securing their government for the next couple of years.

It’s conspicuous that the TN BJP unit lacks strong and persistent leadership. The party is no short of senior leaders though. Leaders like Pon Radhakrishnan, H Raja and President of the state unit Tamilisai Soundararajan are notable faces of the party. But were they able to pull votes? The answer is palpable today. One who sits in Tamil Nadu and prays for the success of BJP will know the enormous hate which the party is surrounded. The fake news like NEET killed Anita (A student, committed suicide for the low marks scored in NEET), BJP imposing Hindi on Tamil land, Hindu Terrorism by BJP backers (God knows which organization BJP affiliated promotes Terror) and the most spoken title by the DMK leaders “Fascist”.  The list adds more with a new entrant like Kamal Haasan taking a jibe at BJP for its ideology (The same man was seen with Kejriwal, Pinarayi Vijayan and later allied with Mamata Banerjee).

To counter these agendas and promote the party’s developmental works, the state leadership lacked resources. No, BJP Tamil Nadu is not short of skilled orators and talented debaters. The state leadership had always projected itself to be weak. The quality of spokespersons being exhibited on the regional channels was no match to the ones put out by DMK and Congress. The state Youth wing’s deputy leader has a large number of followers on Twitter. He singlehandedly countered the DMK and Congress fake news and articles with facts and views – only on Social Media. Who stops him representing the party on the mainstream media? Is this a deliberate attempt by the state leadership?

Nevertheless, the race to reach the top position by the contenders is common in all the political parties. Does it mean to sacrifice the party and focus on personal gains? The false propaganda by the UPA was significant in the 2019 elections. Tamil Nadu, the only state perhaps to escape the Modi wave in 2014 has serious demands and requires immediate attention. Cauvery issue is prevalent for decades. Chennai, the capital region is worst affected by drought in several years. Anti-social elements’ involvement in the Tuticorin protest against the closure of Sterlite Copper was widely spoken by many leaders, excluding the UPA leadership which solely blamed the ruling party of orchestrating the encounter to kill the innocent people.  However, the fishermen community consciously came out in public to blame the anti-social elements for brain-washing them to protest and March towards the collector’s office. With issues that need immediate attention, the BJP could have easily bagged the local problems.

Tamil Nadu has enjoyed most of the central schemes compared to other states. For instance, Housing Project, under PMAY (Urban), construction of more than 60000 affordable houses were already approved.  Tamil Nadu is one of the top states to avail the Mudra Yojna with more than 2 crore beneficiaries. PM Modi led NDA government allocated Rs 5.42 lakh crore for the development of Tamil Nadu under, 14th Finance commission, Central Projects, DMF, Mudra Loan, CAMPA fund, Uday Turnaround scheme. Most importantly, PM laid the foundation stone for AIIMS construction cost over 1200 crores. Reports come from various sources that over 89,000 people benefitted from the Ayushman Bharat Insurance scheme launched by PM Modi.

The need of the hour – Retrospection

As the elections are over, the central leadership seriously should consider to retrospect the situation in the state as Tamil Nadu adds up 39 Lok Sabha seats, which is the fourth highest (Uttar Pradesh 80, Maharashtra 48, West Bengal 41). A complete review of the state functioning and replacing the irrelevant office bearers would help the party to salvage its reputation in the forthcoming elections.