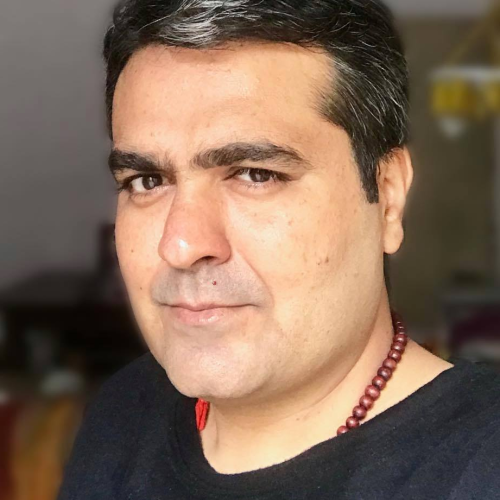 Now a days the major issue of discussion in India is unemployment. Opposition parties are accusing present Modi Government of failing in providing employment opportunities to the youth by citing reports, published by hired private agencies. Recently former RBI Governor Raghuram Rajan created ripples by doubting the GDP growth of the country referring to unemployment.
The employment of a person can be in two forms, a job or self-employed. While majority of discussions have been taking place basis jobs data, completely neglecting the phenomenally rising number of self-employed people in India. The data of MUDRA loan scheme launched by Modi Government indicate that in total 17,68,39,656 individuals have been benefited by the scheme.

A report published in February 2019 stated that the NPA of MUDRA is Rs.7,277 Crore or around 2% of total number of loans disbursed. This simply means that 98% of people who took MUDRA loan to start small businesses are benefited by scheme and are repaying their dues. Considering this data, around 16,97,66,070 people are helped in employment by MUDRA scheme.There are many other economic indicators supporting the rise of economic betterment and employment climate in India. India’s nominal per capita income from 1486.154 USD in 2014 has grown to 1977.286 USD for the year 2018. This is significant, as for the period 2012-2013 the per capita income growth in India was almost stagnant.

The Employees Provident Fund data in November, 2018 suggested addition of 73.50 lakh new accounts for 15 months period. Large number of accounts were added in the age bracket of 18-25 years, proving ample employment opportunities available for youth in the country.

The Foreign Institutional Investors have pumped in Rs.2,00,607 Crore in Indian equity markets and Rs. 2,67,043 Crores in Indian Debt Market for the period January 2014-March 2019.  Employment being a major economic indicator, the FIIs managing assets worth trillions of dollars would have never invested so heavily in Indian economy if unemployment was on rise.

All the economic data discussed in the article sum up the fact that, there are no employment crises in India and the economy is in robust state. The whole rising unemployment picture drown by politically biased economists is simply a bluff to benefit opposition parties in 2019 general elections. It is our duty as responsible citizens to evaluate available information critically and decide the fate of the nation.