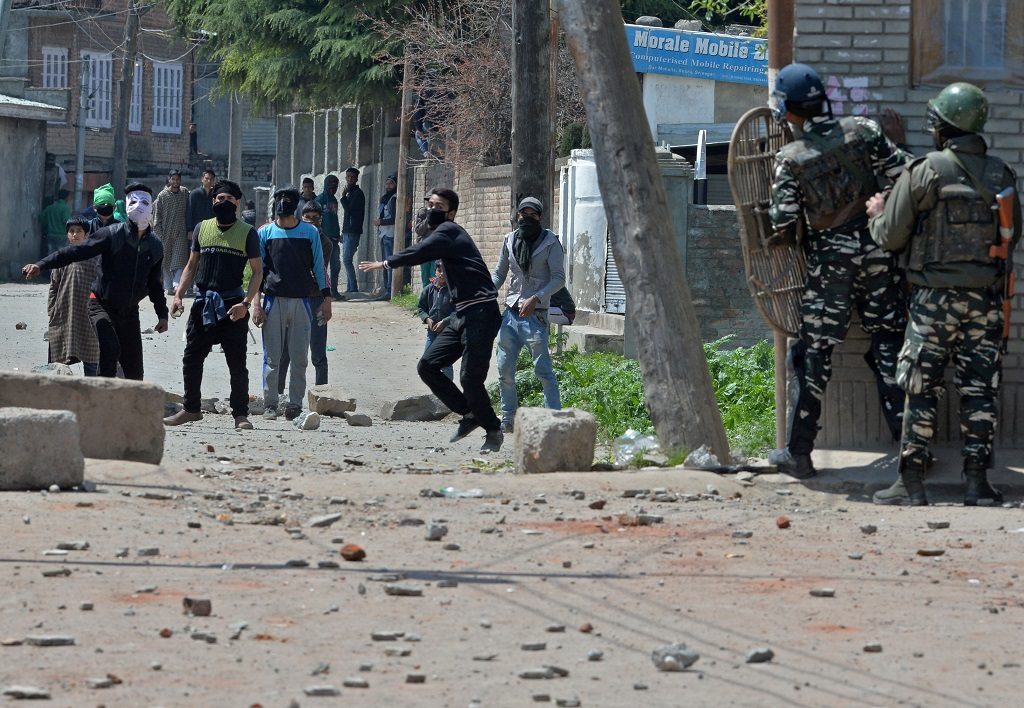 Two decades ago when the pig had destroyed the lawn by digging, we saw another problem. Please have a look at “Who let the pigs in” to know how the pig came inside the lawn. For this article, it is just enough to know that the pig had dug up the garden pretty bad destroying most of the valuable saplings.

Since, no body was going to sow new seeds in the lawn because of various reasons like sowing season was over and other timing constraints, the lawn lay vacant the entire season.

I thought we had a larger playground all to ourselves.

We saw some strange plants growing up in that lawn. Even though, no body was watering the area, still these weird plants grew by themselves. They were what we call weeds. Weeds sort of by definition are the plants that are most optimal for the current growing conditions, while garden vegetables are things you placed because you wanted to eat them, and may not be an ideal match. There’s some natural selection going on causing their very presence.

The irritating part was that even after we (as in me and the other six year old) repeatedly pulled them of the ground and threw them away, they would magically appear in some time. Somehow, it took more effort to pull a weed from the ground than our own saplings whatever were left.

Crabgrass can grow on bowling balls in airless rooms, and there is no known way to kill it that does not involve nuclear weapons.  ~Dave Barry

It turns out that weeds are optimized for a quick cycle that exploits empty ground in a particular climate state. When gardens are more grown out, weeds do less well — for example, weeds don’t do well under a mature  plant, but can out-compete a new one.

“If you leave your soil untilled, you will not benefit from God’s rain. Even if God pours down a heavy rainfall, it will only grow weeds on your land.”
― Israelmore Ayivor, 101 Keys To Everyday Passion

Another reason for so many weeds in our garden was that our neighbors had moved away and there was no-one to take care of their garden, which was full of weeds. The seeds/flowers from their garden would end up in ours leading to more weeds. But the thing was “Criticizing another’s garden doesn’t keep the weeds out of your own.”

I realized that it was useless to pull the weeds if the lawn was not going to be sown. So, I stopped making efforts.

“If the weeds are removed and there is nothing planted, it is the weeds that will keep growing.” ― Sunday Adelaja, The Mountain of Ignorance

In fact this is true not only for weeds but for a lot of other things. Our brain is one such creature. If we leave it unused or vacant, only negative and evil thoughts would originate. We won’t be able to stop them unless we find something constructive to engage our mind in.

Unfortunately, people still try to keep their gardens free of weeds without sowing new seeds. Especially in Jammu and Kashmir. Of course they are destined to fail. Although, it would be unfair to complain about the weeds since they did not even try to push the pigs out of the garden (until recently).

Before 2014, I would have said that terrorism/militancy affects me too, even though I live several thousands kilometers away from Kashmir. But fortunately for people like me, the current government was able to quarantine or contain the terror “weeds” to Kashmir and some border areas.

At this point in time, I could say:

That is, Article 35A affects only not-so-privileged Kasmiri Permanent Residents and no body else. If you like it, you should keep it. And if you want to get a solution to the Kashmir issue, you should read through.

What is one similarity in Bihar and West Bengal? And how are they different from Gujarat?

They are not investor/business friendly. As an example, do you remember a TATA NANO plant had to be moved out of the WB to the state of Gujarat? The point is if your government can not make land available (in a correct way) for the companies, you cannot expect different companies coming to your state. Can you?

You must have heard about the term Brain Drain or Human Capital Flight. Although, in context of countries for instance, you might have heard “70% of influential manpower in the Silicon Valley is not American, the people came from outside America.” That’s true but the phenomenon is more fierce in some states within India. UP and Bihar have been facing Brain Drain for decades now. I will take my example here, I was born in UP, did my schooling in UP did my bachelors in UP, but worked in Pune-Bangalore-outside India and never in UP.

You should be asking yourselves: What makes cities like Delhi, Mumbai, Pune, Bangalore, Ahmadabad, Chennai etc. so special? It is the ability of these places to welcome talent from different part of the world without any hesitation. Yes, some times you see emigration related agitations in Maharashtra or Karnataka, but they happen before elections and everything goes back to the normal after the elections.

No body likes to live far away from their hometown. If not today, maybe tomorrow or maybe at some point in time, there would be a high paying embedded systems company in UP where I would be able to apply. I can hope that because it depends only on the intent of the government and there is no law prohibiting it. You might not like Yogi for what he wears, but he is definitely pulling UP from the likes of Bihar and WB, by inviting investments (UP Investor Summit 2018)  which I guess is on the same line as Vibrant Gujarat, although relatively quite smaller than the latter.

However, there is a law, Article 35A in Kashmir, which prohibits people(not Kashmiris) from buying immovable assets in the state of J&K. Unfortunately, for the Kashmiris Permanent Residents, Stone Pelter’s Association would be one of the biggest source of employment.

Moreover, this article does not affect every Kashmiri in the same way, it affects the not-so-privileged Kasmiri Permanent Residents the most.

Because, the people who are privileged and have some resources at their disposal, send their kids to cities like Delhi, Bangalore etc. and even outside India.

In short the thing is there is no talent coming in at all and whatever indigenous talent the state has got, goes away. A severe case of brain drain. You could imagine, what is left in the state.

At a critical juncture where the rest of the country is witnessing a reverse brain drain i.e. skilled people are returning to India because of different global circumstances like Brexit or Donald Trump’s America First policy, Kashmir is still witnessing brain drain. The state would continue to suffer and no body can help it except the Kashmiri Permanent Residents.

This is a little upsetting that the educated and well-to-do Kashmiris are not raising their voice in this context. The poor literacy rate in the districts in Kashmir is not because kids don’t study, it is because whoever studies goes away and never comes back. Why would he come back? What will he come back to? The one big difference in India and Pakistan is that you will find a lot of Indians outside India, who would go back to India, but you will hardly find a Pakistani, who would want to go back to Pakistan. Of course there would be exceptions, but I haven’t found one yet.

Can BJP abrogate Article  35A? The answer is no! Why? Because they would need a two-third majority at the center (which they can manage) and two third majority in the state i.e. Jammu and Kashmir (which they do not have, never had and will never have, simply because of the radicals, who are excellent at brainwashing.)

The state would keep on producing weed like anti-social elements unless there are constructive opportunities for youth. It is a natural phenomena, you cannot change this, not in 30 years not in 300.

Once again, this election would present an opportunity to fix this issue. Choose wisely!!!

Thanks for your time and patience!