Don’t cry for Wing Commander Abhi, but be proud 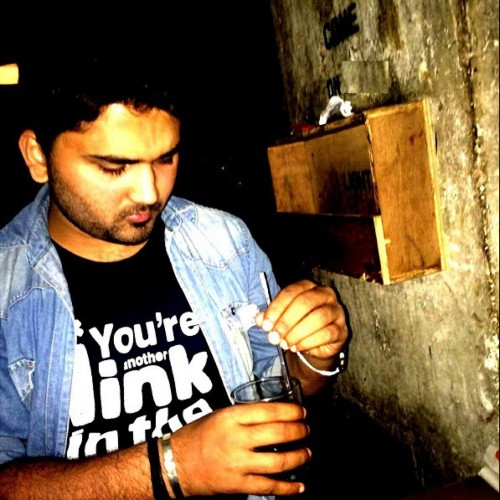 Did you see how he was saying ,”I am not supposed to answer that” inside enemy captivity. Did you feel the courage, patriotism, professionalism in his attitude?

Oh yes, of course you did. Once you saw the lion ejected, blindfolded, handcuffed and after that you saw him saying , “I’m not supposed to say anything else”, didn’t it give you goosebumps and didn’t it make you feel proud?

Be angry on the enemy and be proud of our hero. Don’t get disheartened, sad and then cry and insult the forces.

By trending the shit of peace, you’re propagating the enemie’s objectives intentionally or unintentionally. There is no peace with Pakistan. There never was. Only, at times, we refuse to accept.

What the conventional peace has given?:

“Peace time” is the time during war when some people make us refuse to accept that it’s a war.
With Pakistan, the choice is never between war and no war. Pak is always at war, killing our soldiers and at times, civilians. The options are fight back or watch them die.

1993 Mumbai Blasts.
2001 Parliament attack.
2008 Mumbai terror attack.
Pathankot, Uri, Pulwama and many more happened when we were in peace.

Don’t you think, had you asked those CRPF martyrs whether they want to die while fighting or die while sitting in a van by coward attack during so called peace time, they would have answered that they would rather happily die fighting in a war.

We’ve never initiated. We didn’t attack the civilians. We’ve targeted terror camps and if you think that peace will stop those bastards, either you’re very naive or politically driven.

If Pakistan really wanted peace, it would had demolished the terror camps long back. It would had handed over Masood Azhar, Hafeez Saeed long back or could have suppressed them. Laden was there, Dawood was given protection there. They make a suitable terror ecosystem and habitat where the bastards continue to operate.

According to Geneva convention, Pakistan has to release Wing Commander Abhi. Now, Diplomacy and foreign relations will also matter in the outcome.

I don’t know if #SayYesToWar should serve the purpose but I am sure that talking peace at this time and saying #SayNoToWar is non-sense. So, let the armed forces decide.

And yes, our Wing commander will come back soon with a roaring smile on his face.