Indian Express is knowingly misleading its readers with impunity 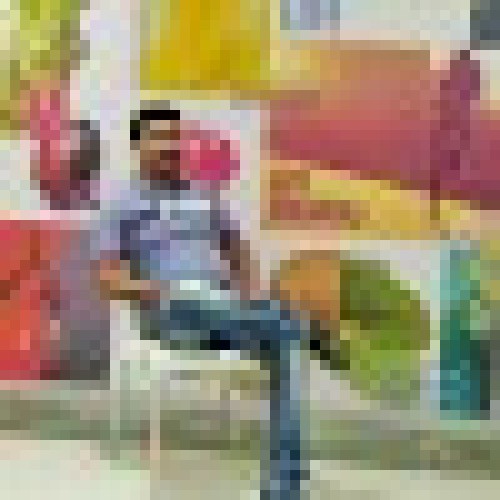 Nobody bothers what Rahul Gandhi says, because people know this man has no regard for truth. But Indian Express need to be reminded that the readers can’t be misled with such impunity. Let’s first consider MoD statement as reproduced below:

The reported statement perhaps needs to be seen in its full context – where the French media has raised issues of conflict of interest involving persons close to the former President. His subsequent statements are also relevant in this regard.

Anyone having basic knowledge of English would conclude that MoD was only highlighting the context of Hollande statement and nowhere suggesting that Hollande had conflict of interest.

Now what Indian express has written is reproduced below:

The above line from Indian express and the headline are proof enough that Indian Express is lying when it says that, “Govt had no role, Hollande has conflict of interest, says MoD”. Deep into the article Express has reproduced full statement of MoD and if a reader reads full article s/he would wonder why such headline was given for this statement.

Now the question arises that why would Indian Express stake its reputation on this obvious lie. The answer may be guessed in probable thinking of Express that now a days most people read only headline or first paragraph. So, the purpose would be achieved by lying in headline plus being economical in first paragraph and formalities can be met in later part so as to cover alleged indiscretion.

The above proves that the Indian Express is knowingly misleading its readers and that too with impunity. It is only proper to call it out.