Clampdown on fake news has begun on the right note 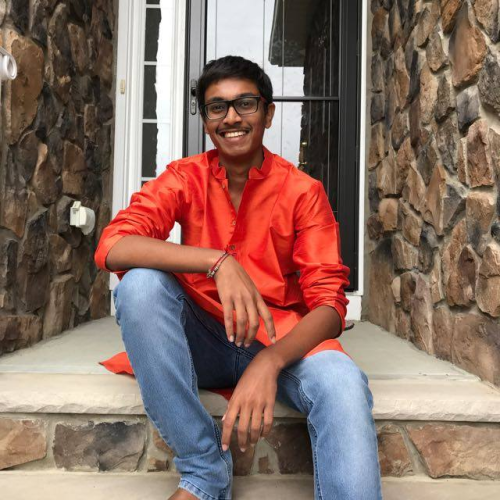 Lutyens media, as Arnab Goswami likes to call them, was hit by a bombshell yesterday. Yes, the same set of journalists who are part of the Left liberal ecosystem, who do not have a shred of morality or neutrality left in their journalism, if you can call it that.

A new notification from the I&B ministry states that journalists found to be peddling fake news stand to lose their accreditation if they are found to be repeat offenders. And this hasn’t amused them. And as expected, they are up in arms crying “Clampdown on the freedom of the press” and to take it a step further, a “blow to democracy and the freedom of expression”. Why should one be against the clampdown on “FAKE” news is beyond me.

What exactly are the benefits of an accreditation? Concessions in air and rail tickets, free parking at certain places, exclusive access to some government functions. These benefits are not that much of a deal, but the sense of entitlement that comes with these perks, is. And that’s where it hurts them. Why exactly does an “accredited” journalist need these perks is a question for some other day.

In their over zealous attempt to paint the Modi government as the villain, one thing they tend to miss, is that freedom of speech never has been, nor can be absolute. There is a reason defamation is classified as a criminal offence and Arvind Kejriwal is signing apologies instead of files. If I abuse you in private, it’s my freedom of speech, but you won’t like it. If I do the same in public, you will most likely retaliate in some fashion. And wait, the notification only targets “fake news”, not “defamatory statements”.

You cannot just go about saying what you like, print what you imagined in your unemployment period. as a fact. There’s a category called “fiction” for that. But if you claim a person was lynched to death for sitting on a horse because he was a Dalit, or twist facts that a person was killed for following a religion, instead of a seat quarrel, you better have facts to prove it. Communally or caste sensitive news cannot be dished out just because you hate a party, and your paymasters have ordered you to publish such content.

Every journalist tweeted the same, but did not clarify later.

In the times of the internet, where content takes merely a few seconds to go viral, fake news can be dangerous.  Even apologizing does not compensate for it, because the damage has already been done. Some journalists refuse to tender even the apology when they are caught lying. They instead brazen it out. No wonder they are feeling threatened.

Some eminent “journalists” are nothing but mouthpieces of a political party, all in the hope of a Rajya Sabha ticket, or a regular flow of cash. Be it collections of GST, growth rate, engineered stories of deaths due to demonetization, fake tales about the atrocities of the Army in Kashmir, or the exaggerated farmers’ distress or the recent violent Bharat Bandh, and the list goes on. And the culprits are always the usual gang.

Most of the journalists do not have a problem with the notification because they work hard to verify the content of their story through sources or their own investigation. It is only this mafia centered in Lutyens Delhi that feels vulnerable, and rightly so. The monopoly must end. And Smriti Irani must be congratulated for this brave decision.