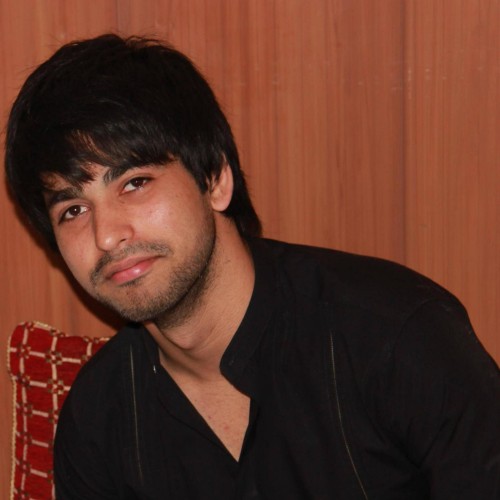 Like the prices of brands of the same product differs, in the same way, the prices of brands of humans also differs. Death of Akhlaq Khan will attract the attention of everyone, including CM of a state who is miles away and is struggling with providing safety to the women of his state. Death of Junaid Khan would make our country intolerant. It would attract nationwide protests and campaigns. And rightfully so. We need to stand up against these 2-bit goons, and self-proclaimed protectors.

However, how cheap is Chandan’s life that it didn’t attract as much attention. Why are editorials and TV debates shying away from talking about it? Why is media distancing itself from calling it a communal clash? Why no “Not in my name” campaigns or “award wapsi” for him.

Adding insult to injury is the “unauthorized” rally excuse. Like, it justifies the killing of someone. If you can scream “Bharat tere tukde honge hazaar” and get away with it under the garb of freedom of expression, then why not “Vande mataram”. An undeserving analogy, but let it be this way.

A mere speech can get you killed, and instead of condemning the act, we are trying to find escape points.
It is still highly debatable what actually transpired on 26th January. The two clashing communities have their own tales to tell. The truth, however, gets lost somewhere. But, irrespective of the events leading to the clashes, killing of a 22-year-old can never be justified.

The media newsrooms have always presented strong assertions on such cases, but they have failed to represent this case strongly. The silence of eminent personalities and supporters of freedom of speech, screams out loud. The message is clear. Your life is not worthy of our concern if it doesn’t fit our narrative.

The mainstream media of our country went into a damage control mode. From unauthorized bike rally to jingoism narrative, they tried their hand at everything to justify the killing. The general implication is that the death of 22-year-old Chandan is somewhat a consequence of “unauthorized” bike rally and sloganeering. However,  the real issue is not about “unauthorized” bike rally, it is the section which feels “authorized” to kill someone for merely exercising his freedom of speech.

P.S: -If the ‘Tiranga’ or ‘Vande Mataram’ chants intimidate or threaten you, then you need some introspection and not us.