More
HomePoliticsPNB scam and its fallout is actually going to benefit BJP in the 2019...
Politics
Updated: 20 February 2018 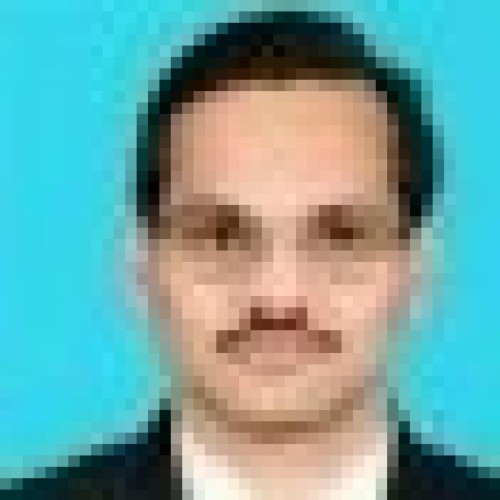 On 7th February 2018, Prime Minister Narendra Modi delivered a historical speech in the Parliament. In his speech, he not only attacked the Congress party for the misdeeds done by it while it was ruling the country, but also warned that the time has now come to face the consequences of the misdeeds. Let us first see the relevant portion of the speech, which rattled the Congress party:

PM Modi said, “I have proof of how the Congress looted and plundered India. You will pay for your sins. Time has come for you to be held accountable and answerable to the people of India. Loans were given without any scrutiny, they were distributed like sweets. Your bad decisions have directly been the reason for failures.”

If we read carefully what has been said by PM Modi in the above few words, we will find that this was the most severe attack by any PM in the Parliament directed at the main opposition party. Congress party was well aware of its impact inside and outside the Parliament as the proceedings of the Parliament were live telecast and being watched by the whole country.

After assuming power in May 2014, Modi government has completed roughly 4 years and the people of the country were getting restless and impatient that no action is being taken by the government against the people involved in corruption during the UPA regime. The speech delivered in the Parliament on 7th February 2018 was merely a warning to the Congress and a clear message to the people of the country that enough is enough and now the time has come to take corrective action and punish the people involved in corruption.

Many people will ask that why PM Modi took almost 4 years time to initiate such steps against the corruption and misdeeds of the previous UPA Government? The Congress and other opposition parties were very much aware why he took so much time. During the last 4 years several such measures were taken, which were opposed by the Congress and other opposition parties in the strongest possible terms. These measures were demonetisation, implementation of benami property law, implementation of GST and linking of Aadhar.

Now we come to the infamous PNB scam. Let us first understand how there can be a scam or fraud in the banking system. Banks provide loans and other credit facilities to its clients and charge interest and other charges mutually agreed between the bank and the clients. To secure its credit facilities, banks take adequate security from the client, so that, in case of default, the bank can sell the security and realise its loan or credit facility. Only personal loans of very small amounts are exception to this rule. If any bank is providing any loan or credit facility either without taking any security or by taking inadequate security, then this is a “scam” or “fraud”.

Nirav Modi was sanctioned the letter of credit facility without taking any collateral security in 2011, during the UPA government was in power. What happened thereafter is of no relevance. Let us try to understand this scam or fraud with the help of a simple example. When a common man goes to the bank for taking a home loan, the bank gives him the loan for an amount not exceeding 80 per cent of the market value of the property, after mortgaging the property of the borrower. If the value of the property is Rs. 25 lakh, the bank will give you a loan of Rs. 20 lakh only, keeping the sufficient margin to meet any eventuality of the downward price fluctuation in the value of the property mortgaged.

Now consider the case of Nirav Modi where no security was taken at all by the bank, while the amount involved was huge. Such scams or frauds are not possible without the connivance of the erstwhile chairman of the bank or the Finance Minister.

People are also asking how this scam was not detected by the internal control systems of the bank or by the auditors. The answer to this question is that scams are executed in violation of the system. Even if there are systems in place, if you want to commit a fraud in connivance with a set of corrupt bank employees with the blessings of the top management of the bank and the finance ministry, who is going to stop you!

Now the whole scam is being investigated. It is possible that auditors have given their report clearly indicating the extent and nature of the fraud, but the question is, who is going to take action if top management of the bank or Finance Minster himself is involved in the scam. The responsibility of the auditor is to report the matter in the audit report and submit the same to the competent authority. If competent authority himself is responsible for the fraud then nothing more can be expected from the auditors or from the system. If the top management of the bank was not involved in this scam then how they allowed the same staff to work on the same seat and same branch for such a long period when staff of the bank gets transferred generally in a period of 3 years.

As PM Modi said in his speech that loans were distributed like sweets without any scrutiny, I must say that Nirav Modi scam is not the last case. One more such case of Rotomac Pens Limited has also been exposed recently, many more such cases will be exposed. All government banks have accumulated huge NPAs. Vijay Mallya was also given an unsecured clean loan despite the fact that he was already a defaulter.

Let us hope that we will see more such scams and more arrests and punishment to the relevant officers. However, merely arresting the junior officers will not serve any purpose as they have not sanctioned such huge credit facilities. The persons who have sanctioned the huge credit facilities without taking any security or inadequate security should be arrested and punished. If PM Modi can do this, then there is every possibility that the BJP will return to power in 2019 with a thumping majority.