The focus needs to shift to stricter road vigils and drunk driving, not liquor ban 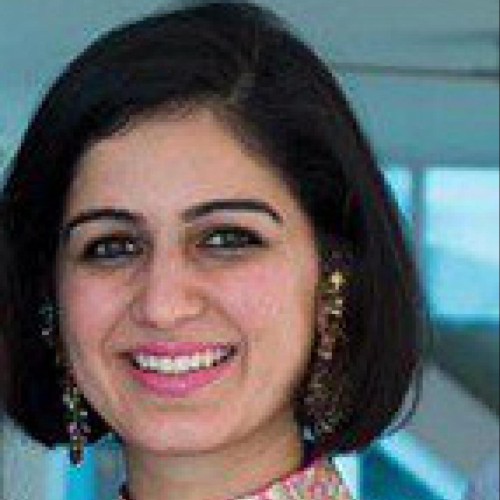 The SC’s recent decree, banishing liquor vends to a 500-meter distance from state and national highways has been a ‘missing the wood for the trees’ moment.

While Mr. Sidhu is now repenting his PIL that triggered this move by the SC, he was not ill-intentioned. The real intent that drove Sidhu to vigorously pursue this cause was the curbing of drunken drivers on the road – the biggest cause for concern and staggering loss of life in the country, especially in Punjab where the ‘Patiala pegs’, pugnacity and peer pressure run rife and impenitent among its youth.

While Sidhu is now rubbing salt on wounds inflicted by his own self, it will do us good to shift the narrative to the issue that should have garnered an SC intervention in the first place. Drunken driving.

Being a Chandigarh native myself, the number of road accidents we have read about due to alcohol intake– the loss of life of people both unbeknownst to us and also those we knew is unfathomable. The city, the state and even the country has been shaken too many times for us to not ask the question– why hasn’t more been done to enforce stricter road rules?

I currently reside in Abu Dhabi in the UAE where the one thing the Emirates have undoubtedly got spot on is their meticulous road vigil. With an astounding number of cameras fixed along every street to police vehicle speeds on both city roads and highways that capture the license plate of the offender quicker than the blink of an eye, the process of fining and paying is automated and seamless.

Heavy fines await road offenders on the other end– be it crossing speed limits, overstepping the zebra crossing at a red light or drinking and driving – the fines can accumulate well into the thousands in Dirhams. And if not paid by the stipulated time, the consequences can become much worse.

Imagine what rules and regulations of this kind could do to a country like India where road rage, bribery and blatant disregard for traffic rules are the norm. Some may argue that bribery will not go away no matter what is done. In that case we need to bypass the police department altogether in these efforts. The automated road camera system can be easily deployed on our roads too and fines appear directly in the offender’s phone or email without the need for any police intervention.

Not just the UAE, we can look at countries like Singapore, Germany and many others too. They have all adopted measures that are not impossible, albeit easy to implement and evidently effective.

With PM Modi turning to a Digital India in a big way, the demonetization decree turning the cashless economy debate on its head and pushing, even if forcefully, every strata of society to go plastic and embrace automation, surely emulating road fine automation efforts like these and putting in place stringent monetary punishments can be a game changer in curbing the chaos on our roads to a large extent. A recent news piece in Hindustan Times revealing that speed limit fines on SMS are to commence soon in Chandigarh, lifted hopes somewhat. Cameras are being placed at key traffic light intersections. This needs to be initiated country-wide.

Given that apart from the breathalyzer that requires manual vigil, there is no other automated method that exists today to identify drunken drivers. But surely if more people are put on the ground and increased checks are facilitated especially on highways, attaching a fat sum of money as punishment payable within a set number of days, both this hefty monetary fine coupled with the instant speed limit fine can reduce our road accident numbers to a considerable extent.

The alcohol industry in India is estimated to be the third largest in the world at approximately $35 billion. This figure is only slated to rise. The scenes and sentiments being seen and felt to the extent of candle marches on roads in protest by the food and beverage industry that have been directly affected by the SC’s liquor ban are testament to the fact that the liquor ban is unwarranted owing to the misplaced focus on the real issue here.

The continuing alcohol-induced accidents and road rage on our Indian roads are a product of years of ignorance by governments in enforcing stringent rules and allowing bribery and corruption to prevail that has just as much blood on its hands than the callous drivers themselves.

Instead of crushing businesses and industries that rely heavily on the availability of alcohol, the need of the hour is to focus on how to curb the misuse and brazen lack of responsibility seen on our roads today.

As the popular saying goes, ‘where there is a will, there is a way.’ And our ‘burgeoning population’ or ‘uneducation’ cannot be the arguments here.

Law enforcement with vigilance and accountability is the answer. It always was.