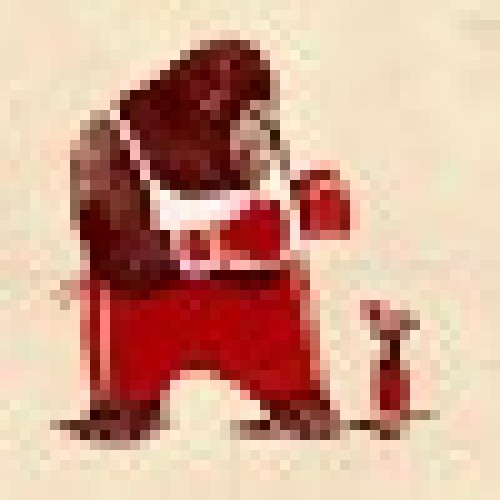 Please stop killing sports in Educational Institutions. Ever wondered why India is so poor at Olympics medal table?No sorry. We Indians don’t. Yes it’s the reality. There are several misconceptions such as sports make you weaker in studies and sports make you illiterate. These things are prevailing in the society because of the negligence of Government towards the development of sports at root level. There are very saddening things for players and their future if this situation prevails.

Why do I care?

I belong to a backward area of Gadchiroli which is Naxal-hit. Even though sports is not a priority here still the Gadchiroli District Boxing Association is trying hard to teach the values of sportsmanship and self-defense. I an one of them. We have foamless or expired equipments, broken gym as well as ring etc and many more devastating things. But foremost we have players that represent Maharashtra state at national level and All India Inter-University Boxing Championships.

Here are few lines from an article: “Why India fails at Olympics? Chinese media thinks it has the answer”:

“India has 1,200,000,000 people, and is the second populous country following China. But India is getting scarce medals in the Olympic Games. Why? Counting by population, India ranks the last in Olympic medal number, India got only six medals in the 2012 Olympics, while none were gold,” said an article on the website Toutiao.com.

“Counting the recent three (2004 Athens, 2008 Beijing, 2012 London) Olympics, if the medals were given equally to the whole population, India ranks last.”

It added: “Large gap between rich and poor has made it hard for the poor people even to make a living, let along saving the energy for sports practice. Adding that the government has only little investment on the sports infrastructure, the mass sports and competitive sports are both lagging behind in India.”

The lack of a sports culture in India has contributed to the lack of Olympic success, according to a piece on the website Chinanews.com.

“The Indian culture has hindered local sports development. Most families want their children to become doctors or accountants. Sports talents would be persuaded by family and even neighbours, stopping them from taking part in high-level competitions,” the article said.

“Besides, a large portion of the population is from lower castes and such people hardly get chance for education and suffer from lack of sufficient nutrition.”

Information about the Olympics in rural areas of India is key to success at the event, wrote the official website ChinaPolitics.org.

“Researchers have investigated in rural areas in Karnataka and Rajasthan. They asked villagers about the best job they ever heard of in the past decade. In Rajasthan, the answer of more than 300 villagers showed software engineer, architecture engineer, doctor, lawyer and in some villages teachers or soldiers. There was not much difference in Karnataka, which had a better economy,” the website said.

There was no mention of sports, forget Olympics.

“Cricket is the national sport of India. Indians love it so much that it has been religion-like. In India, those who don’t like cricket could be regarded as pagan. Because of this, many young people don’t have the courage to receive other sports training. Indians love cricket and are proficient at it, but sadly, cricket is not among the Olympic events, Indians can’t win a gold medal with it,” was Toutiao.com’s succinct explanation.

The reasons behind China’s success at the Olympics: The commentaries did not specify but possibly the reasons are the exact opposite of why India fails.

Now what I think will improve the situation is the following: