An Open Letter – ‘Yes, I am a Bihari and I am a Proud Bihari’ 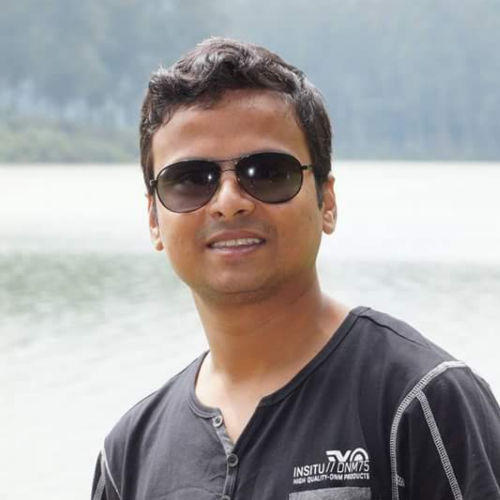 Over last 2 days, everyone is sharing their view over “Molestation Charges on TVF Boss”.

In fact, they have not hesitated to label him a “Abuser or Rapist”.

I have seen many fake and real molestation charges. We should have Zero tolerance for sexual harassment. But it does not mean that we should defame the whole community.

My hometown is in Muzaffarpur and I have met him once last year. I am not writing this article either to defend “TVF Boss” or to “Prosecute” him.

Before you conclude anything about TVF, remember they are successful and self-made. We are living in a competitive market where everyone is accessing internet and social media and you can’t ignore the fact that they may be getting targeted.

This is a power of Social Media, within a fraction of minute you become a “Serial Abuser” from “Inspiring Entrepreneur”.

While going through those articles, it is disheartening to come across some comments on Social Media where people are abusing “Biharis” and trying to spread hatred against people from Bihar by calling it a “Typical Bihari“.

What is Typical Bihari? If you want to know Bihar, I would suggest you to at least visit it once.

Let me give you some information about “Typical Bihari“, which I am sure you have read it somewhere.

The list is too long and it’s difficult to mention everyone here. Other than this, we have also given Presidents and Prime Ministers to other countries like Mauritius and Nepal etc.

And there are many more.

Yes, Bihar is also known for Jungle Raj and Corruption but does not mean that every Bihari is Corrupt. We have struggled a lot especially many Bihari’s had to emigrate as indentured labourers due to lack of infrastructure and Opportunity.

We have seen many Gangsters from Mumbai but We have never Label it as a “City of Gangsters”.