Government mistakes are OK: When will the government system become accountable to common man? 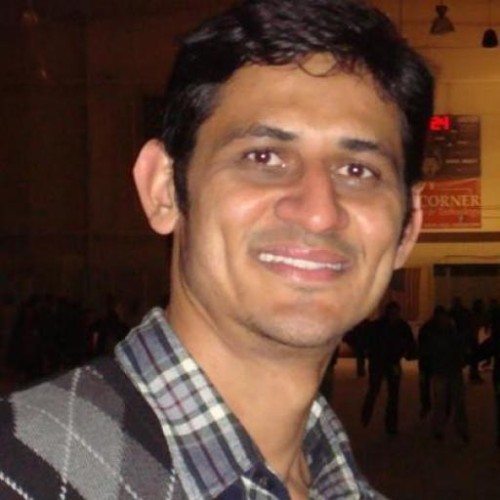 This article is not to criticize the government or any organization but an attempt to look at things from an unbiased prism.

The government with the stroke of a pen, made all the currency notes of Rs 500/1000 as null and void. The first thing that comes to mind is that government is pretty powerful. Ahh. How much powerful- almost the whole nation is standing in line to withdraw their own money from banks and ATMs. Why should we stand in lines for hours to get back our own money? Can you ever imagine the government to have to do the same thing for its own money? Can you even think of a government tax official standing patiently in front of your house/office to demand the tax that is due from you. No, by any stretch of imagination, at-least I can’t visualize it in my own dreams. The reality, we almost all know and better know, the day the government feels you owe taxes, you will just get a notice and you better deposit it by a date or else pay steep penalties. So, put it in perspective, you are supposed to take all the steps of a law abiding citizen but the government has given itself enough power in disguise of caring for us to just announce the laws like all your savings are worthless if you don’t stand in ques and get it converted to something meaningful (the new notes of Rs 2000)!

Lets take the greatest example of all and the example of absolute power given to a government body. The police force in our country can pick you up any day you are suspected of anything and keep you up in a locker. Would you argue with the government body “police” that their suspicion on you is incorrect? Our country need to travel a long road, if someday, our police system can be transparent and accountable as in developed countries. How hard is it to have cameras in police stations and the recording kept in records? Well, seems pretty tough as it hasn’t been done in the past 60 years or so.

Ok, one more awesome example before it gets too long. This is for all my friends who have faced Judiciary. When would people start approaching the courts with their problem as if the legal system would come to some conclusion in decent time frame like months instead of years. I have seen so many issues between people but people are so afraid to go to court, they will better settle it right there right now instead of dragging it for years and by the time the court comes to decision, even the concerned parties have lost interest in their own cases!

I am not saying we live in a hopeless country, all I am saying is the system has glaring problems and if someone wants to solve the problems, the country got great young plethora of educated people. The system just need to put accountability in the system and the country can do miracles.

PS: Somebody is trying to change the system, we should support him. But also he should see the lengths people are trying to go to support him and not take the support for granted!