More
HomeOpinionsModi visit to Pakistan is All about Barkha's Book
Opinions
Updated: 6 October 2016

Modi visit to Pakistan is All about Barkha’s Book 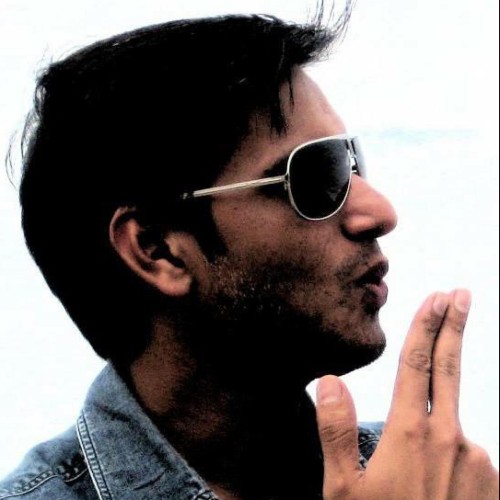 This years Christmas was quite just like any another Christmas when I woke up by stretching my sleeping time by an hour and switching on the TV while sipping tea and what I see it’s Modi all over the main stream media. For a second I thought What this guy has done now as BJP was in news recently for all the wrong reasons and then I got pleasantly surprised by the casual gesture of our Prime Minister to accept an invitation of visiting Nawaz Sharif to wish him birthday just over a phone call.

Knowing how our media goes gaga and have intellectual thoughts on NDA’s attitude towards Pakistan I was smiling and curious to know what and how media will take this, so I started browsing through news channels. From browsing through various Hindi Channels where they were projecting this visit with drama to the extent one of news channel in fact put Modi & Nawaz as Jai & Veeru in Sholay motorcycle riding poster with caption saying- Yeh, Dosti Hum Nahin Chhodenge to shocked English media with great list of political analysts. Then I came across NDTV where Barkha’s Christmas plan was spoiled by our PM sudden decision and she was analysing the entire situation with her elite set of panelists. It was interesting where she keeps on repeating “Media had no clue of this meeting, but still this would have been planned well in advance and it’s overall strategy” and then comes her googly where may be one of her junior colleague got hold of Twitter post of Sajjan Jindal’s smiling  selfie with his wife saying – He is in Lahore for Sharif’s birthday as well as his grand daughter’s wedding.

That’s it, now Barkha got all the ammunition to mention her books time and again. Since then all her sentences and points was taking panelists to excerpts from her recent book “This Unquiet Land” where she mentioned secret meeting between Modi & Sharif during SAARC summit in Kahthmandu with the help of Sajjan Jindal and she starts connecting dots which was not even on the same surface. She made several attempts to emphasise on common points of Sajjan Jindal, how he was in Kathmandu then and now in Lahore. Her repetitive attempts had no takers except confused Congress  who based on her hunch made statement that Modi was in Pakistan for Jindal’s business interest. She didn’t stop there and went on tweeting the same mentioning MEA coz they denied such scoop as she imagined. And at every occasion she was referring this incident towards her books as much as it looked like Modi visitng Lahore is Barkha’s book promotion event.

In fact after sometime I also started thinking it could be true until Pakistan’s spokesperson in his press brief explained how impromptu this visit was planned because of many from Islamabad could not make it to Lahore to meet Modi. This makes the case clear that Sajjan was in his personal capacity not as secret meeting arranger otherwise why will he flaunt his selfie on twitter?

But our leading lady doesn’t stop here, next day it was mentioned in all NDTV debate on this issue and one article on main page of NDTV.com with coverpage of her book on how she was the one who knew about it.

This is I believe over attempt to sell her books which got negative reviews by users in Amazon. Let’s see how much such attempts we will see in future.