More
HomeOpinionsIncreasing employment or atrocities of students of Bihar?
Opinions
Updated: 26 May 2022

Increasing employment or atrocities of students of Bihar? 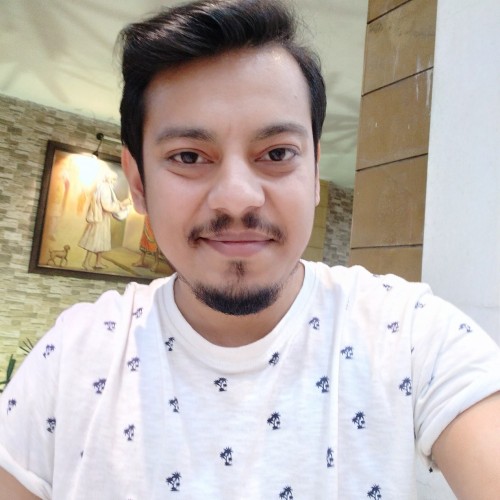 Aman Shuklahttps://amanshuklaportfolio.blogspot.com/
Hi My name is Aman Shukla and I am representing my self as a Digital Marketer,

There is no doubt that Bihar has been an important center of education, we have been associated with the history of education with universities like Nalanda and many others. Big personalities of Bihar have also contributed very efficiently by making education their base, like Dr. Rajendra Prasad who became the first President of India who was from Bihar, and freedom activist like Jai Prakash Narayan who also raised the name of our Bihar. Yes, great scholar Vidyapati ji as well as great people like Ramdhari Singh Dinkar made Bihar a master in the field of art. This trend continues even today, our own state has been giving officers in the most prestigious civil services examination.

What happens when the whole system becomes your enemy?

As we have seen our history and we have seen ours today, in both we have been ahead and will continue to do so. Be it in the field of education or in the field of employment, the youth of Bihar do not shy away from working hard. But today the game is being played with the future of the youth and buying and selling is taking place in the education system. The youth of Bihar is the honor and respect of Bihar, this should not be forgotten by our government.

If better facilities are given to them, they will do better so that Bihar will move forward. The government should improve its education system and at the same time action should be taken against those who play with the future of the students. Youth choose the government so that the government understands their words and works for their better future. Our literacy rate is around 60 per cent, if not very bad then not very good either. This index shows us why our education and employment are not so developed.

The government should know that when a boy from a poor family prepares for a government exam, he studies not only for the welfare of his family but also for the welfare of the society, that boy lands in lakhs to get employment, And he doesn’t even know whether he will get success or not. After years of hard work, he goes to take the exam and then comes to know that the exam has been rigged or has been cancelled.

Only that poor boy has to bear the brunt of which and there is no one to take the news of it. It has a negative impact on our state directly as well as employment is also affected and the literacy rate keeps on increasing instead of decreasing.

Aman Shuklahttps://amanshuklaportfolio.blogspot.com/
Hi My name is Aman Shukla and I am representing my self as a Digital Marketer,