The rise and rise of Women’s Cricket in India 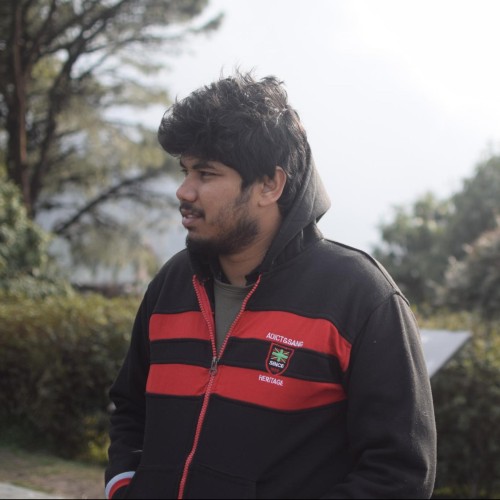 For a long time, Women’s cricket was reduced to just an afterthought of its Men’s counterpart. Despite the first World Cup of cricket being played in women’s cricket, it was men’s game that blew up. Over the years, men’s cricket has been held at the pedestrian. When we say cricket, it is almost assumed that we are talking about men’s cricket rather than that of women’s. But all of that has been changing in the last few years.

Since 2010, there has been a significant rise in interest as far as women’s cricket is concerned. India is a cricket crazy country and no matter how brutal it sounds, the women’s national team wasn’t really good just a generation ago. However, since the early 2000s, the women’s team has taken giant strides. In 2005, they reached the final of the World Cup for the first time, only to lose to Australia. 12 years later, they did it once again, but clearly, the 2017’s campaign was noticed by a lot more people.

For the longest time, women’s cricket didn’t have a huge coverage in India. For instance, some of the players of the current team have expressed that they didn’t know for a long time that there is a women’s team of India. It was mainly because the women’s team never played often and even if they did, none of their matches was telecasted.

A lot of things changed at the 2017 Women’s World Cup. The tournament was held in England where crowds came in to watch the matches. Most of the matches were broadcast live in India. There was a separate Hindi broadcast for all India matches and the fact the team qualified for the final, beating Australia in the semi-final had a major impact on how the country looked at the tournament.

The Women’s T20 Challenge, a short tournament organised by BCCI, which is likely to be expanded into a full league in the future has been a key feature in the IPL in recent years. The decision of the board to bring such a tournament to the forefront has seen good results so far. The 2020 Women’s T20 Challenge saw a TVR of 1.3 in comparison to just 0.5 in the 2019 event and reached 60% more people than a tour by India’s men’s cricket team around the same time.

And not just that, the overall engagement of women in India with cricket has also seen a steady rise over the last few years. According to BARC data, the IPL 2020 saw a 21% growth in female viewership versus IPL 2019 while the TVRs increased to 5.4 from 4.3. Earlier that year, the Women’s T20 World Cup had also helped in somewhat getting the success story of the Indian women’s team out there for everyone to see.

The Indian team qualified for the Women’s T20 World Cup final for the first time and played the finale at the Melbourne Cricket Ground in front of an attendance of 86,174. Apart from that, a hell of people watched it on television. According to BARC data, 39% of the total of 5.3 billion viewing minutes which happened during the tournament was a result of female viewership. Earlier, the match between Manchester Originals and Oval Invincibles in The Hundred became the most-watched women’s cricket game in UK with a whopping 1.95 million TV viewers.

The future of women’s cricket in India seems bright for now. The national team has been doing well for some time. Some players are world-class and are often called up for the franchise leagues. There is a system that allows many players to take up the sport professionally. There will be a women’s IPL sometime in the future. But, more importantly, the young girls are watching. They are growing up having heroes who they would want to be like. These are nothing but great signs for India.