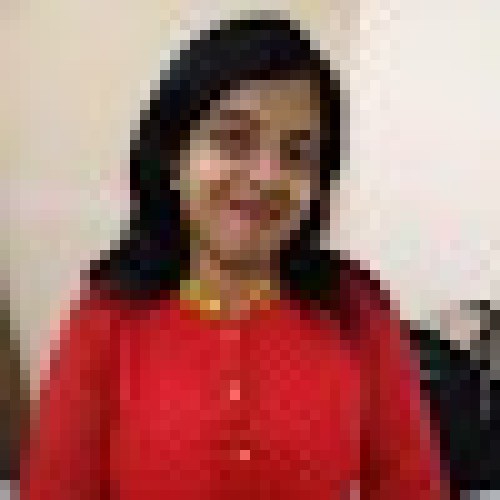 Gone are the days when disaster used to be synonymous with ‘fault in the stars.’

As climate change and unsustainable development have become totems of environmental deterioration, humanity continues to incur the wrath of nature through an uneven distribution of rainfall, longer than usual spells of drought, and frequent earthquakes. In a bid to steer clear of vocal slugfests over who ought to wear the mantle as protector of mother nature, most people have chosen to label all disasters as natural.

However, anecdotal and factual evidence vis-a-vis frequency and intensity of natural calamities have laid bare, the role of anthropogenic pursuits in increasing the risk of such force majeures. Moreover, what used to be a poignant reminder of sufferings from a bygone era, now invites listlessness from even the most conscientious beings.

Climate change can no longer be attributed to winds of chance or idiosyncrasies of topography. The world has made unprecedented progress on all fronts in a short time. Much of this has come to depend on indiscriminate utilization of available natural resources. When man has become hell-bent on riding his melt with the summum bonum of fulfilling his misplaced ambition of supremacy, nature must intervene, in the same vein, to remind everyone of her omnipotence. And she is doing so. I am saying so because India has witnessed 127 miniature earthquakes in the first half of 2020. Interestingly, experts have ascribed this to advances in seismic technology. While this is true, one cannot deny the pressure build-up due to the construction of high-rise buildings.

Environmentalists, policymakers, bureaucrats, and other stakeholders of environmental concern have vouched to nurse ecology back to health by holding organizations accountable for the impact of their endeavors on the environment. Therefore, it is easy to justify the importance of human interventions in deciding whether ecological balance (rather an imbalance) is maintained.

Thus, while deluges or earthquakes are natural disasters per se, the harsh reality is that their manifestation is rooted in an anthropocentric world-view.