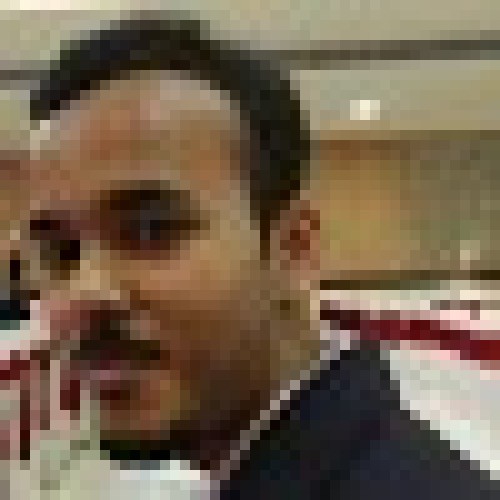 suket96
Let's keep it short and simple. Conservative by inclination and belief. Avid Reader :) Interested in politics and economics.

Hello, my name is Suket Singh, as it is we are living in a pandemic right now, I have decided to do extra work as well by contributing to OpIndia, I have donated to this website as well as I believe it does bring out bitter truths that are hidden and it is deemed as communal because certain media outlets and the western press as well cannot digest it, but the truth also lies somewhere else that when they make news communal by constant bashing one side of the government by mentioning mob lynching etc but ignore it when the other side is guilty as well, it results in selective outrage only.

I believe that there are too many media outlets that are trying to damage Bharat’s reputation from within and external as well as the foreign press takes inputs from those who despise the present government and write all sorts of misleading articles and also misinterpreting the statements of the government and give a different angle to it. Take for example, Amit Shah once in a rally said that the NRC will help to identify illegal intruders in the country but the New York Times and The Washington Post said that Amit Shah called them as ‘termites’, a word which he never used, another example when in January, when the Supreme Court just delayed the hearing of CAA-NPR-NRC, Al-Jazeera wrote a false headline “India’s Supreme Court Refuses to Strike Down Citizenship Law” causing confusion among readers. This press is becoming a sole reason for why Indians living abroad do not want to come back to India and they are acting as divisive to break the country.

Now is the time to speak up for the nation and keep it first as in the last 5 years, a cabal of journalists living within a circuit in India and abroad, due to rising intolerance, have broken the country already so much that it is becoming difficult to even debate any issue or even talk to people. So I have as well, decided to contribute to OpIndia and give my views on every topic which is relevant in the country now, whether it is Kashmir, CAA-NPR-NRC etc. These five years will be very crucial for Bharat as we have ought to restore our lost honor, as these people have taken it away from us.

I would also like to also highlight another issue, that when it comes to the right-wing view, voices are being suppressed and articles are being deleted and taken down to favor the liberal lobby. Through OpIndia, we should also create awareness and bring more facts to light that our articles are being taken down. We have seen the same on social media, most of it happens on Twitter. A simple example of it is of, let’s take, Prashant Kanojia, the journalist working for “The Wire” who was in the limelight last year, if we see his tweet history, he has made vile remarks on Hinduism and he hasn’t been banned even once by Twitter, but Jack Dorsey is only banning right-leaning people. We need to fight this as well as dissent cannot be stifled.
So I hope, I will be able to raise my voice on this platform by speaking on various issues as well.

suket96
Let's keep it short and simple. Conservative by inclination and belief. Avid Reader :) Interested in politics and economics.