The antithesis of equality 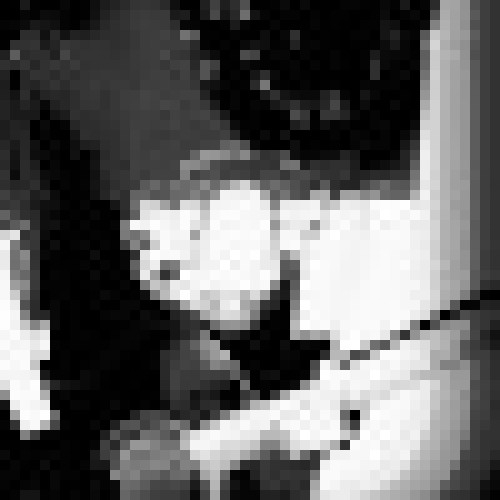 The concept of the right to equality is very appealing, and that must be the reason why it is part of the law of almost every democratic country. But, until yet, there exists no society in the world which has achieved equality. Similar to the concept of democracy wherein the majority decides who must be in power, the lawmakers of various democratic countries must have been influenced to satisfy the majority, and maybe for that reason, equality was introduced and propagated. Although equality is based on the preconceived notion that each and every human being has similar needs, but at the same time, it does not acknowledge that human beings are fundamentally different, and attributing the idea of ‘similar needs’ is not justified. Plus, in a democratic system, ‘similar needs’ is often decided by the majority, and hence, propagating equality will merely favour the majority. This has caused enough destabilization by discrimination in society, and hence, a pragmatic approach is needed to be made.

The thing that needs to be understood properly is that equality can never be achieved. There will always be both superior and inferior set of individuals in any given society. This per se is not problematic, but when this sociological structure is used for discrimination, significant instability in society arises. An analogy can be drawn here with the organizational structure of a workplace for better understanding. In any workplace, the hierarchy is divided based on skill or experience or both. Salary is given by following this hierarchy, as the Boss gets the most, and a junior employee gets the least. But in this case, even if there is a superior/inferior divide, there is no discrimination as both are satisfied with the salary they get. Now, let’s make the Boss a junior employee. At this moment, the Boss will feel discriminated and would complain of not getting a higher salary even though he has the prerequisite skill/experience.

Similarly, a junior employee would feel discriminated if he is not given an opportunity to move up the hierarchy in the workplace. This scenario can also be applied to a given society. While the existence of the superior and inferior divide can never be avoided, the thing that is needed is to build a sociological structure that can give the inferior an opportunity to move up the hierarchy. The ultimate outcome will, of course, not be the elimination of discrimination (as certain forms of discrimination are prejudiced based) rather, substantial reduction of the same. This in simple words, is called equity, which means fairness.

Policies are often targeted to bring equality and not equity. The problem with this is equality might disturb the hierarchical way in which a given society functions and systematically destabilize it by bringing discrimination, whereas, equity is based on the pragmatic functionality of a society as it does not disturb the balance. The Boss can rightly be demoted in the workplace if he does not work well, thereby giving a chance to the next person in the hierarchy to be promoted to his place. Ultimately, the hierarchy remains, but discrimination is reduced. Further, it is also pertinent to note that it will again be problematic if hierarchy in any society becomes rigid. This will completely defeat the purpose of equity and bring in discrimination. Supposing the Boss’s son is appointed as the Boss even if his skill or experience does not match, it would be discriminatory to the once aspiring to be Boss in the same workplace. In sociological terms, if a poor man is born poor, opportunity must be given to him so that he could climb up the ladder and become rich. But, if the society rigidly follows the hierarchy and does not let the poor man climb up the ladder, there will be an active possibility of systematic instability in the society with the poor always being in a tussle with the rich.

For the aforementioned to happen, lawmakers need to properly understand what is needed to bring equity in society by studying society thoroughly. On one hand, inequality is very much part of every society and it cannot be prevented, on the other hand, it is also essential for proper functioning of a society, as supposing if every person becomes rich, there will be no labour left. Hence, it must be noted that inequality is not exactly an issue rather, discrimination needs to be targeted and steps must be taken to dismantle it. This, in turn, will pave the way for having a progressive society.