Cycle of violence and victimhood 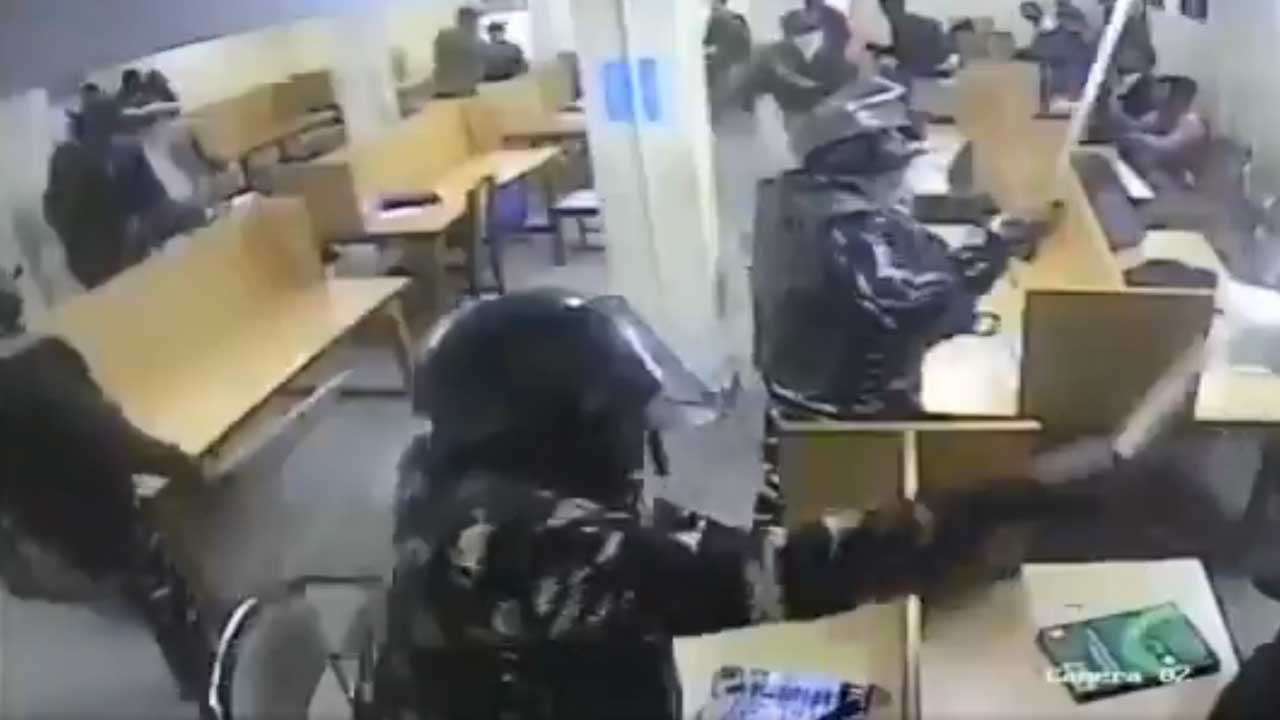 On 15th February 2020, a video showing the so-called ‘police brutality’ on Jamia students started trending on Twitter and YouTube. Left twitter activists were obviously angry and they start abusing, thrashing and trending ‘#JamiaUnderAttack’ and ‘#ShameOnDelhiPolice’. It can be seen in the video, how police brutally thrashed “peaceful” students who were quietly studying in the library. Delhi police were called as ‘state-sponsored terrorists’.

Journalist and activist Prashant Kanojia compared the present situation is worse than those during World War 2.

But was Delhi Police was wrong? Were they actually so-called “State-Sponsored Terrorists” and “Brutal”. If we see the whole video, rather than just the edited version, the picture becomes much clearer.

The full unedited clip of Jamia protesters finding refuge in Jamia library to escape any punishment.
Shame on those spreading rumors against Delhi Police with cropped video of #JamiaMilia #jamiaunderattack #isupportdelhipolice #JamiaViolence
pic.twitter.com/C9htbhTF8C

It can be clearly seen in the video that students were not actually studying in the Library. They were wearing masks and some of them were identified as culprits who burned the vehicles. They opened their book only when police entered the library. Another video surfaced, where students who were pelting stones on the Police were seen entering the library before the police action.

Video of Jamia library before police arrived shows rioters with stones in their hand! pic.twitter.com/HIMAAbnOZf

After such evidence was put out and the false narrative was seen to be defeated, Jamia Millia Islamia University released a statement distancing itself from controversial CCTV footage. They said that the video was not released by the administration.

But after going through this episode, I wonder, is the politics of violence and victimhood is spreading in India? It has been seen earlier too that perpetrators after instigating violence, defying the authorities and participating in the anti-national activities, claim to be victims of the government and so-called ‘Hindu Extremism’.

A similar episode happened in Shaheen Bagh, where a careless and loveless mother, carried her 20 days old child to the Shaheen Bagh protest in Delhi during the winters, where the average low temperature was only 9° during December. Left activists and newspapers made her and her child the face of the protest to play the sympathy card. But unfortunately, the child died of fever and cold. Even the honorable Supreme Court issues notice to Centre, Delhi govt on infant’s death. But the mother blamed the Modi Government and the Citizenship Amendment Act for death.

I do not think so. Whether you are a student or a woman or a minority, if you break a law, you ought to be punished. Being a minority myself, I believe that if I pelt stones on the police than the police have every right to apprehend me by any means possible, even if it involves breaking in a library to beat me with sticks.

While the menace of victimhood is being effectively used by the ‘’breaking India forces” of Left, I hope, that common people of my country will be able to shield themselves from this poison. They should understand that their sympathy for women, students and children will be used against them to support the anti-national activities. I also hope that the nationalist Right-wing will be successfully able to deflect this news weapon of the Left.