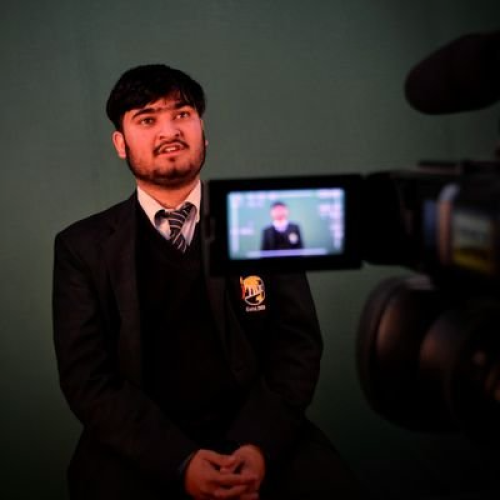 Here is the person to Succeed Sushma Swaraj as the External Affairs minister, who has the Diplomatic experience of over 3 decades.

Subrahmanyam Jaishankar, the man who was behind the curtains since three decades but now he will be the one to deliver from the front.