Why forget VP Singh when the nation is discussing Dividers

Time magazine calls the Indian PM Modi as the Divider-in-chief in its cover page article and the Indian opposition goes gaga over it. Arguments and counter arguments over whether Time magazine is right in its assessment of Modi are flying thick and fast; I do not want to enter into this debate. I just want to focus on who, to me, is the biggest Divider in post Independent India.

I feel that the greatest Divider in post independent India was VP Singh, the leader of the National Front Govt that came to power in 1989. He implemented Mandal commission report that provided for 27 percent reservation to OBCs in public employment. VP was not guided by any messianic zeal of social transformation but his move was aimed at neutralizing his deputy Devi Lal who happened to be the leader of the farmers & backwards. His move was purely political and devoid of any serious study. The Mandal report was based on the 1931 census and because of political reasons, Mandal deliberately gathered as many castes as he could get under OBC list projecting the total population of the Backward castes to be 52 percent of the total population.

Till the implementation of Mandal report, reservation was restricted to an exclusive category of citizens who had suffered historical atrocities and led a life of social exclusion. They were rootless and deprived from land assets which resulted in their low status in society. There was no objection from any quarter to 22.5 percent SC/ST reservation because what Ambedkar did was very much needed to bring the excluded sections of the population to the national mainstream and compensate them for the sins that the society committed on them. It was not a poverty alleviation programme but a policy measure directed at ensuring adequate representation for depressed classes in all levels of governments and legislatures.

While the objective behind Ambedkar giving reservation to SCs/STs in proportion to their population in public employment and legislatures was to usher in a social revolution and dismantle feudalism, the basic thinking behind OBC reservation was political consolidation and capture of power by ending the political hegemony of upper castes. Hence Mandal tried to bring in as many castes as possible under the OBC banner and in doing so, he included castes who had been traditionally dominant and in the national mainstream. Several of the castes that were declared OBC enjoyed traditional power, possessed land and were even ruling dynasties at some point in history.

The only Dalit member of the Mandal Commission objected to certain provisions of the report but his voice was not heard by an OBC heavy body which had no upper caste representation. The OBC solidarity was bound to weaken as it was a heterogeneous grouping in which communities differed from each other as chalk and cheese. Some communities are at par with upper castes in status and some are at par with dalits in status. OBCs never suffered social exclusion and interacted freely with the upper castes in social domain. The Shudras have been called the 4th Varna in Hindu scriptures and have emerged from the feet of Brahma. How could they be mal treated and disowned by the Hindus?

The case of SCs/STs is entirely different as they were not even allowed to enter villages and their very presence was considered polluting. It is pertinent to point that OBC reservation culminated in rise of neo feudalism by the dominant OBC castes, increase in atrocities on dalits and capture of political power in quite a few states like Bihar and UP by RJD and SP. The benefits of land reforms in the sixties had accrued to the OBCs and not to the dalits. Dalits got only reservation while OBCs got both land and reservation.

Mandal legitimized community and caste-based reservation and changed the very philosophy of reservation upside down. Reservation became a trophy to show political clout. Globalization process accentuated the economic inequalities: Agricultural distress resulted in thousands of deaths of farmers while manufacturing collapsed resulting in huge unemployment. Farming communities/intermediate communities like Jats, Patels, Kapus and Marathas came out on the streets demanding reservation from the state. They had seen relatively well off OBC castes cornering benefits and climbing up the social ladder and in fact, going higher than them.

Even within the OBC communities, the unequal dispersal of benefits led to resentment and proliferation of caste parties within the OBC camp. Nishads, Kuswahas, Rajbhars etc all started their own parties under their own leaders. What VP Singh did in 1999 has opened a can of worms the repercussions of which the country is still reaping. Reservation is now not about historical atrocities and social exclusion; it is about display of brute caste power to coerce the state into accepting reservation demands; the grounds for reservation may or may not be genuine. VP tore the social fabric of the nation and ensured the perennial activism of rabid caste groups.

Not only this, he has shown the guts to introduce the criteria of economic backwardness to the already existing social and educational backwardness parameters under article 16 of the constitution. He has shown the innovativeness, so rare among our politicians, to take reservation away from its caste centric character. 10 percent EWS reservation has paved the way for Patels, Marathas, Ashraf Muslims, upper castes, Christians etc who were regarded as general category to avail benefits. Now, is this inclusion or division?

Recently, the Rohini Committee on Reorganization of OBC reservation came out with the startling fact that out of 2600 odd OBC castes, 1900 castes have got negligible benefits. The Modi Govt, if elected again, may earmark a separate sub quota for them under OBC quota of 27 percent. All these policy measures of Modi are aimed at making affirmative policies more inclusive. This man can’t be a Divider. He is simply putting the society on track after the messing up act of VP.

The Left-Liberal-caste ecosystem created fissures within the 80 percent strong Hindu population by playing reservation-reservation & Manuwad-Manuwad game. Hindutva may be an anathema for the opposition but don’t forget that the basic intent behind Hindutva is to unite the Hindus politically and create Samajik Samrasta. And yes, Hindutva does not exclude the Muslims as long as they consider themselves to be a part and parcel of Indian civilization and culture and not look towards radical west Asian versions of Islam. Afterall Hindus and Muslims have co-existed together for more than 1000 years in the sub-continent in shared neighborhoods. What Modi wants is to transform identity obsessed individuals into citizens of a modern democracy who are not only conscious of their rights but also duties towards the nation.

This is inclusion and is desirable. The nation does not need brahmins, Hindus and dalits but citizens who are bound together emotionally with the unifying thread of nationalism. And if anyone thinks that it is Janeu nationalism, he is living in a fool’s paradise. Hinduism has de-brahminised to a considerable extent and the nation is witness to a plethora of Babas like Ramdeo, Asharam, RamRahim etc who belong to non-brahmin communities. Various temples are now being run by non-brahmin priests. Brahmins have accepted their position of subordination even in religious matters and they no longer enjoy social power. Only the poor brahmins perform priestly work while the better off and more educated brahmins have left their traditional works. 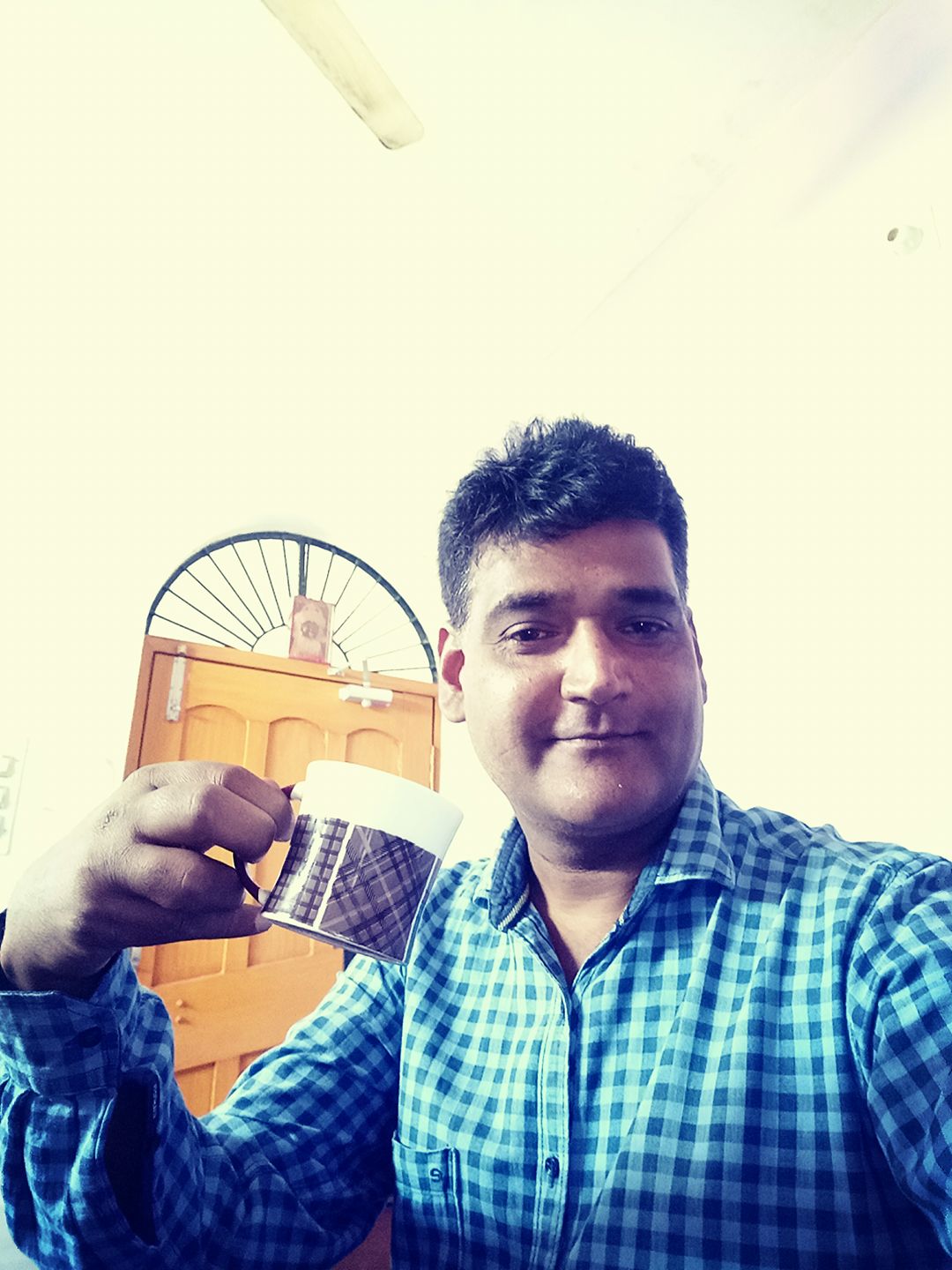