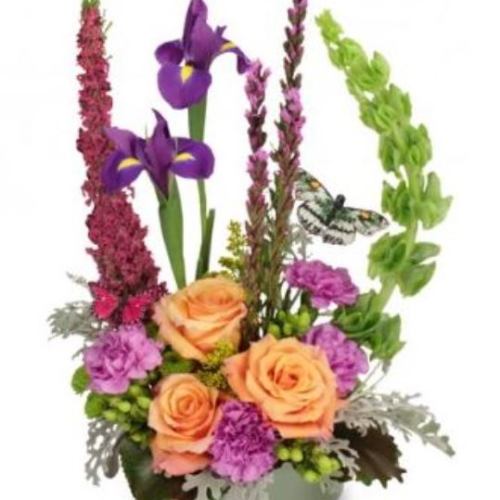 Fluttering of several wings were heard,
Left in the open were hundreds of doves.
Up high in the sky, flew the messengers of peace,
Little did they know, that after their release,
The contesting teams in the stadium were at war.
Lost discipline, each team just wanted to win, or
they would hurt the rival.
The recreational game became a battle.

Where are we going to?……..with this attitude!
Be it a sport, that needs competitiveness and sportsmanship
Be it an international endeavor, that needs cooperative leadership
Be it a personal desire, to achieve something, may be an attire 😊

We need peace first, in our minds
Which in turn will drive
the peace in our environment and
All of us will survive and thrive.