How Modinomics stabilized the fuel economy of India 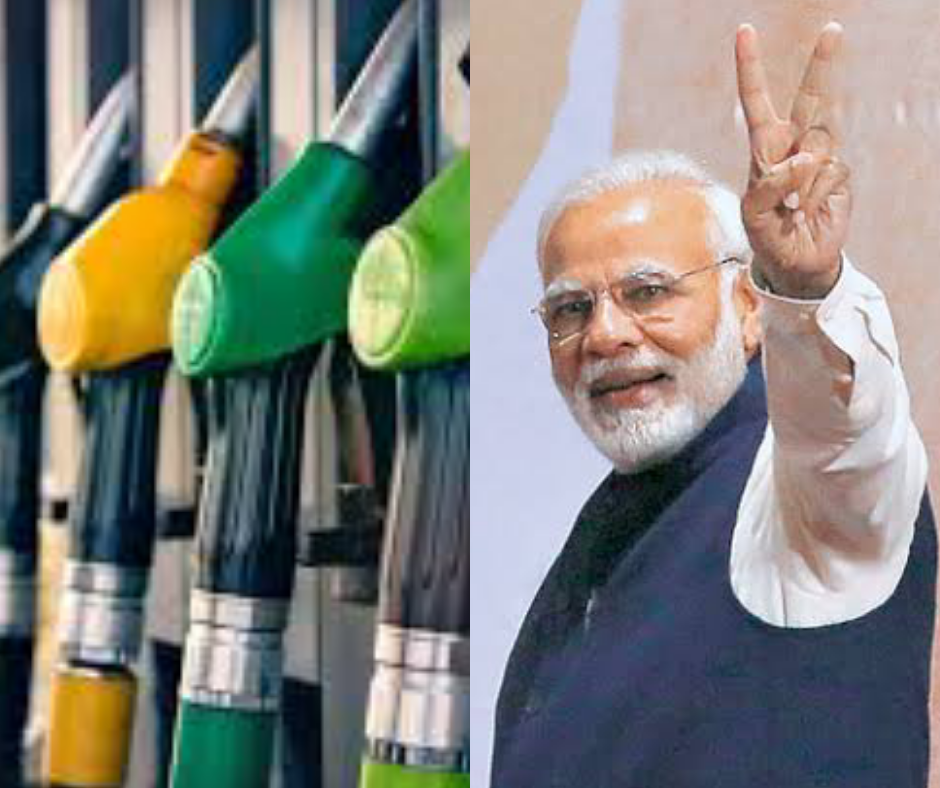 Recently Saudi Arabia Energy Minister Khalid A. Al Falih who is also representative of the de facto leader of the OPEC (Organisation of Petroleum Exporting Countries), in his speech specifically mentioned Prime Minister Modi’s name and applauded his efforts in cooling down global crude prices.

Minister Al Falih said that the Prime Minister of India has been continuously working in defense and for the protection of Indian consumers against the higher global crude oil prices. This all happened during multiple conversations both in India, Saudi Arabia and wherever PM get the opportunity to talk about the issue.

Fuel acts as a very important role in any country’s economy. When Narendra Modi came to power in 2014, the international crude oil prices were low, so was the price of fuel in India. But soon various reason formed a very disastrous situation in country. Fuel prices went up at the peak. People went against the government and were asking for lower fuel price. They were blaming that PM is just silent on the situation and doing nothing.

India faced several ‘Bharat Bandhs‘ in protest against fuel prices. Though the external factors were the reason of the hike but opposition was continuously trying to take the political benefit from the situation. Rumours were spread that central government has increased the tax on fuel and is not ready to take it down, despite knowing the fact that state governments also put tax on the fuel.

India is 80% dependent on imports to meet its oil needs. The country imports oil from Iran, Iraq, Saudi Arabia, Venezuela, Nigeria and UAE. The rise in price was due to a confluence of international factors.

OPEC cut down production for more than a year. This sent the crude price soaring. Supply was disturbed due to the situation of political turmoil in West Asia and Venezuela. US sanctions against Iran are also affecting international oil prices.

Opposition may criticize the situation but they are also not much far away. Fuel prices rose exponentially in 2004-08, UPA government started subsiding fuels to keep the prices low. Situation turned even worst as it led to rise in current account deficit. So to cope up from the situation, they issued the oil bonds amounting to Rs.1,42,202 crore to oil companies. The interest rate was also high ranging from 7.33 percent to 8.4 percent.

However there is no strict rule that lower international crude oil prices must lead to lower domestic fuel prices. This is because, under a free pricing regime, petrol and diesel are priced according to what consumers are willing to pay rather than based on input costs. There are various other factors which results in the indirect increase of the retail price.

When the price of crude oil is high in the International market, the oil companies are forced to cut down on their supply to the retail market in order to drive up the prices to competitive levels. It is worth noting that crude oil prices have been on an upward trajectory ever since January 2016 when it hit rock bottom. The agreement between the OPEC nations to cut down production in late 2016 has provided it more acceleration.

At the recent OPEC meeting in Austria’s capital city Vienna. The Saudi Arabia Minister was asked about the US President Donald Trump’s warning to OPEC through a tweet. Trump warned against cutting oil production and thereby causing prices to increase.

Al Falih said, “President Trump is the President of the largest consuming country of petrol, 21 Million (barrels) I believe and thereabouts, that’s 20 per cent of global markets if not more. And the consumer in the US just like the consumer in France, just like a consumer in India, just like a consumer in Saudi Arabia, wants affordable energy. So he has every right to wish for affordability of energy for the citizens of the United States and he is very vocal using his favourite communication tool which is Twitter, and we hear him and we take his views seriously”.

Praising PM Modi’s contribution he said, “But we also take the views of Prime Minister Modi who is equally vocal. We just met with him in Buenos Aires and privately he made those points of view very, very strongly that he does care for Indian consumers. I have seen him 3 times in India at various energy events in India where he was also very vocal”.

PM Modi addressed the third annual meeting of chief executives of top global and India Oil and gas companies which held in October. In the meeting he raised the concern that crude oil prices, which are at a four year high, has affected global growth, causing inflation and upsetting budgets of various developing countries including India. PM Modi had also pushed the oil giants to invest in oil and gas exploration and production in India. To his concern regarding consumers, Al Falih had commented, “We heard it today, loud and clear, from prime minister”.

Situations today are getting better, the retail price of the fuel has come down and it is decreasing. It will decrease further as OPEC has also started working on the promise made to India. Government is working on its import strategies reworking its import strategy by targeting various factors like Iran is also ready to trade with India in Indian currency itself. Renewable energy is also being focused upon so that reliability on the crude oil could be lowered.