The Anna movement and the opportunist Kejriwal 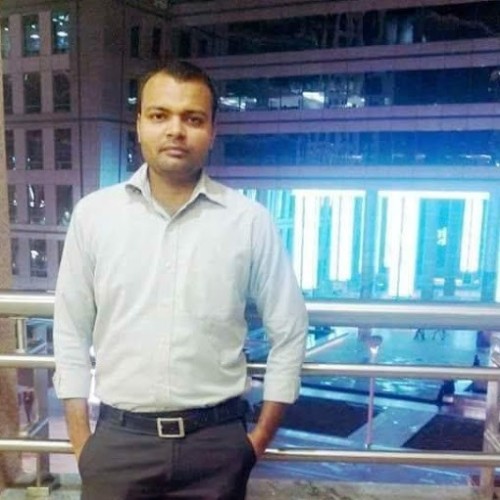 Anna Movement- A movement started by Anna Hazare for Lokpal Bill, and later people joined and it had become as people’s movement.

I remember as a part of it, I had just got the degree and searching for a job, had joined IAC, used to attend their meetings, got updates from friends, and we went there.. In Ramleela Maidan I used to go there daily, I had seen movement in front of me, and being a part of change.

“It was the days of corruption allegations on UPA govt on 2G and CWG Scams. Especially youth thought, “Ho kya raha hain desh mein!”. After this feeling, i felt like to go there and support actively. I went to Jantar Mantar and Ramleela Maidan during the movement, started by Anna for Lokpal. And I thought this would be an end of corruption epidemic in the country.

I hardly knew any active participants, rather leaders of the movement, except for a few of them- Kiran Bedi Mam, and Kumar Vishwas. And of course, learnt about Anna on TV during those days.

It was all a good feeling that we were being part of a change. Celebrities were supporting this movement, so were all the class of the society. The moment came where we met Mr Thugpurush. Sorry, those days I thought him as a “Yugpurush”. Had heard that he was an IT commissioner and left his job for people and society, for us, for the country. He was an award winner of Ramon Magsaysay etc etc.. A few of his companions like Manish Sisodiya, Sanjay Singh also seemed quite honest and selfless. They looked like a common man, who wanted to bring change, like me. Kiran Bedi was also there. first Lady IPS of India. So, was almost certain that the change was going to happen and am part of it.

I always thought that Kejriwal must be a very honest man, and it’s all a bunch of honest common people.. How fool I was!

I still remember the eyes of participants, full of hope. Auto rickshaw pullers didn’t take fares from us, or charged nominal saying that was his contribution to this noble cause. And we agreed upon the change seemed certain with this revolution.

Everything ACTUALLY CHANGED. Kejriwal came to his reality, formed a political party. We separated from the active participation but supported him on Social Media, because still I was thinking that they were honest.

After election they were not able to win and BJP emerged as a single largest party. But AAP formed govt with congress. This was the time I separated completely.

Then I started to understand that all they wanted was power only by any mean. Otherwise they got seats abusing congress and still they formed government with congress. However govt was just for few a months.

It was their way of politics and so stopped defending AAP. After a few months it was LS election and kejriwal thought he was as great as Modi for the Prime Ministerial candidate and he fought election against him. This move of his made it quite clear that they were the B team of Congress.

In Delhi election they got full majority, but as a common man I never wanted this to happen. Because all they know is to play is blame game and drama instead of working. People voted him to work but all he does is cheap politics.

Now a days when I look back, all I think is, how fool I was in 2011/12. Kejriwal and his thugs called Surgical Strike Fake, and questioned Army. Daily nautanki, when they win, EVMs are OK but when they got defeated, they claim EVMs to be rigged. Initially, I was unable to understand why do they do this? But now it’s clear.

They don’t respect Kumar Vishwas, his own man, who sometimes has different opinion.

Kejriwal cried on every platform saying that congress was corrupt. Now he shares stage with them, working like their parrot. Standing in Support of #Charachor the professor of Ghotala college.

He wants power by any mean, in democracy if you want to oppose someone or you think if someone is corrupt, knock the doors of the court. Only doing Nautanki on Social Media won’t help for betterment of people of Delhi. People gave you mandate to serve them with transparency and utmost efficiency. but instead of that all AAP is doing is just Drama and blaming PM. “Modiji kaam nai karne de rahe”.

What type of #thugbandhan sorry Gathbandhan is this?

PS- It’s a self realisation that how fool I was and what I thought as a common man while going to Ramleela maidan.