More
HomeOpinionsIndia vs China : Who is on the verge of two sided wars?
Opinions
Updated: 15 August 2017

India vs China : Who is on the verge of two sided wars? 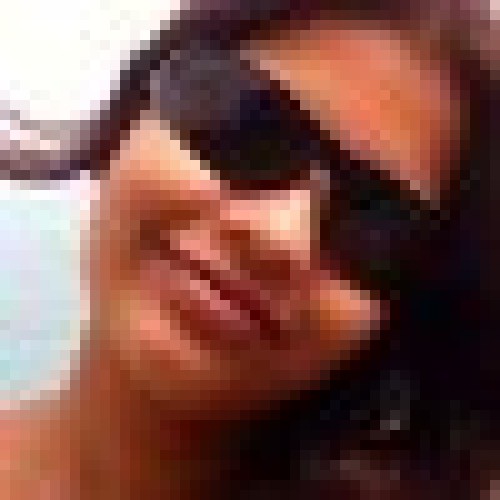 Bhutan complained a Chinese construction party was building a road inside Bhutan’s territory Dokla at Doklam area towards Bhutan army camp area at Zompelri on 16th June. In coordination with the Royal Government of Bhutan (RGOB), Indian troops entered Doklam on 18th June approached the Chinese construction party and urged them to desist from changing the status quo. These effort lead to eye-ball to eye-ball confrontation between Indian & PLA army.

India is deeply concerned at the recent Chinese actions and has conveyed to the Chinese Government that such construction would represent a significant change of things with serious security implications for India (Siliguri junction may come direct attack). India insists on maintaining status quo as before 16th June.

On the other hand Beijing says Doklam is located in Tibet and that the border dispute between China and Bhutan has nothing to do with India. It has demanded Indian troops withdraw unconditionally.

Chinese did try all the tactics of psychological war to push India back off. In the last week of June even the Manas Sarovar yatra was also held hostage due to crisis. China side was adamant on no talks till army is withdrawn.  Next was Chinese media suggest they taking similar measures for India-Pakistan issue on Jammu Kashmir. War cries were daily written in Chinese daily. India reminded of loss during 1962. How China is worried about Malabar exercise. How Hindu nationalism adding to India’s outrage over China.

On the Indian side defence minister Arun Jaitley confronted 2017 isn’t 1962.  Taking quick u-turn China did speak to NSA Ajit Doval however nothing constructive came out. China did restrict the Manas Sarovar yatra via Nathu la pass in Sikkim however the pilgrimage through Lipulekh Pass in Uttarakhand continued as scheduled. Common people of India did call off for China Boycott, effectiveness to be assessed only after Deepawali. India did assure China Malabar exercise was not directed at third country.

However more remarkable in MEA Sushma Swaraj speech in parliament where she categorically mentions India is for peace. Strictly mentions war isn’t solution. She stressed upon maintaining decorum, temperance in language is a must. India is ready for dialogues & expects simultaneous retribution of both India & PLA army from Doklam.

Let’s look at the other war which is hanging on China’s head, North Korea vs USA. On the ground China is the only major country with which NK has political, economical & defense relations. With NK threatening to attack on US military base in Guam and US president responded such threats will be dealt with fire & fury. This surely puts china on dock. China has clarified it will pitch into war if US attacks first & NK is forced to go defensive.

Surely Chinese foreign ministry is working overtime to defuse the situation. They are dealing with two hot heads,  Kim Jong vs Donald Trump. In this case can they afford another skirmish with India? At times when India is becoming trusted allay of USA. Also note that Japan is supporting USA which has its own territory issue with China.

Considering gravity of the nuclear weapon clashes, China needs face saved over Doklam  more than India & Bhutan. China may have agreed to back off by 100m however this is yet to be confirmed by official channels. Going by this India has won round 1 in the tug of war!!