More
HomeOpinionsThe one who is feeling betrayed
Opinions
Updated: 12 March 2017

The one who is feeling betrayed 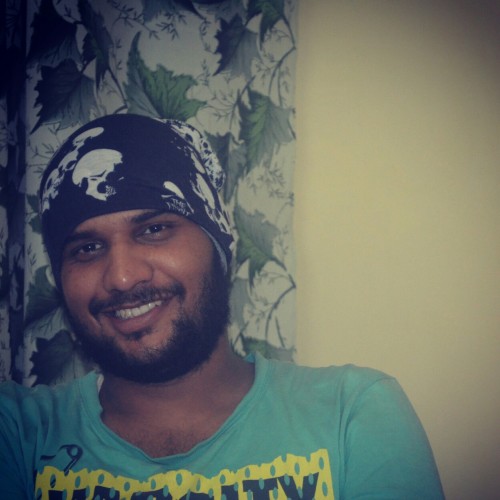 Within 11 months of entering in a new century with world making promises of changing the world, making the earth a better place, establishing equality, demolishing parochial thinking and many more achievable were demolished at least in Malom, Manipur. The date was 2 Nov,2000, Assam Rifles in an alleged fake encounter killed 10 people, one of them was a national bravery award recipient. This incident shrugged the nation, people started asking question about the role of democracy and responsibility of state in creating armistice but as with every other incident people forgot this catastrophe only after few days. But one young lady was determined that she is not going to let this pass as every other thing.

She stood against the state, all-alone, with utmost confidence and sheer resolution that she will fight till the end and will force the govt. to repeal the draconian Armed Forces Special Power Act, 1958.

And in an age of ubiquitous materialism and never-ending list of opportunities this lady sacrificed her present and future and sat on a fast for miraculous 16 years and literally didn’t eat a thing for more than half of a decade. With this kind of clarity and determination people are bound to notice you, they are bound to praise you and they are also bound to promise you that they stand next to you in times of need and crisis.

Irom Chamu Sharmilla announced in August, 2016 that she is ending her fast because she felt like all of her efforts had gone in vain and she had to choose some other alternatives to accomplish the things she fought for 16 years. And her decision is genuine because when you fight for something for 16 years and that thing is far from reachable even after that efforts, you have to look for the other route, other ways which might can get you what you want. On the day of announcing the end of fast itself, her aura was cut into half, people instead of supporting, praising her for her efforts and cheering her for having indomitable spirit became her harsh critiques. Some people went to say that this was all drama to gain publicity and she is even leading a nice and comfortable life in hospital.

All national and international newspapers started asking her that what she was going to do next and she politely said that she was first going to live a normal girl’s life for few days and some other day she announced that she was going to contest in elections against the incumbent Chief Minister of the state. All political pundits said that with this kind of hard work and national and international recognition she could make chief minister a run for his money. This move of her created turbulence in the political groups concerning the state and so she went to file her nomination on cycle with a tough look and pleasant smile.

Voting day arrived with record voter turnout in her constituency everyone became skeptical about the result. Then D-Day arrived and all the things she were so proud of turned out to be a fake gesture. She was able to secure a mere 90 votes, another shocker was that NOTA was able to secure 58 more votes than what Irom did. This was a land-slide victory for Okram Ibobi Singh and a heart breaker for all those who believe that sacrificing life for others will make others bound to repay you. In a country like ours, where Yogi Adityanath, Sadhvi Prachi and many more can win MLA seat and are eligible to discuss their constituencies concern and issues in the parliament, 90 insane people have truly wasted their votes.

The only thing apart from quitting politics Irom can do now is to leave the people on their own; they are wise enough to choose what kind of society they want and for mitigating the pain she should read this quote numerous times. “EXPECTATION KILLS”. And if she is not quitting now she has to calm her down and set her strategy for future with the understanding that there is still an upper hand of money and power in today’s politics.