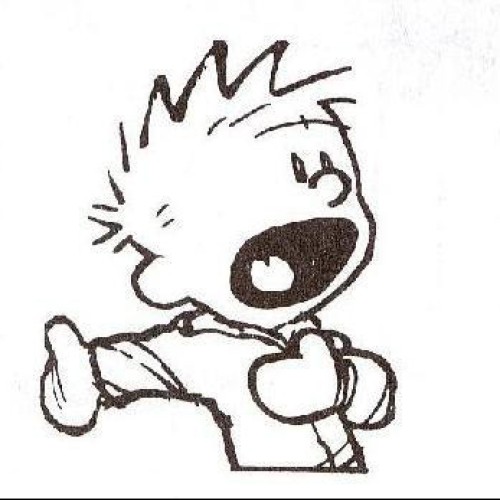 On the joyous occasion of the Independence day, the UPA govt under the leadership of Rahul Gandhi has decided to bring an end to the Right to Education act of 2009. This right, in existence for 15 years with various changes and addenda over the years, was passed to ensure that at least 25% of the seats in any school were reserved to economically backward children.

The finance minister P. Chidambaram said, “We had to allocate funds to a separate department that used to reimburse non-minority institutions. Year after year this department was paying out less and less money and we were finding it hard to move these funds to other progressive social causes so we decided as there are no more schools in existence that need reimbursement we can easily move funds to other programs like MNREGA, FACTII (Free Aadhar Card to Illegal Immigrants) etc and we nationally herald this great achievement.”

Finally PM Rahul commented, “Since education to the majority community was available in their shirts and in their pants and the dark fascistic zeher ki kheti NDA-2 era that was intolerant and oppressive to minorities, we thought that the minority institutions needed the escape velocity to escape oppression and make it to Jupiter. Therefore, we made it compulsory for non-minority institutions to accept 97% of economically backward students in the addendum to RTE in 2019. We also extended it to colleges & universities and made conducting exams and grading a terrorist act. This way the pressure to graduate and make a livelihood was reduced on the youth of the nation. We called this the Kanhaiya Khalid Right aka the KKR addendum to RTE.”

The acchest of acche din are finally here.