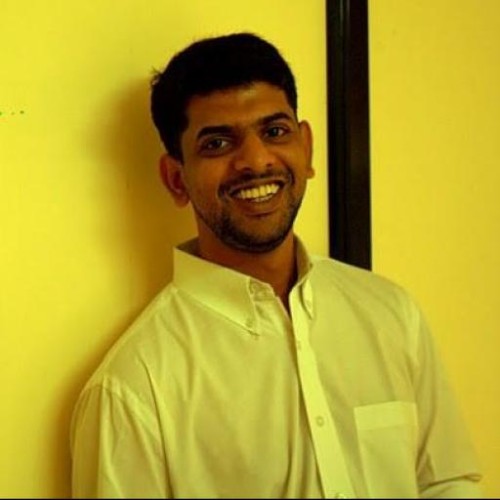 Bus is and will be one of the main transit solutions for most of Indians. Especially when it comes to short (1-8 hours) intercity transit. Connecting to major cities nearby and also to smaller cities and rural areas near a big city. And yet today bus infrastructure is crumbling. Buses are dirty, depots are a stinking mess. It will be impossible to provide this service sustainably to rural population if people with higher incomes refuse to use it. Bus depots and not just buses play an important role in this. Modernizing them will help in reaching the population which currently finds it unattractive solution to their needs.

We need to make bus depots literal and metaphorical connection between urban and rural India.

I live in Nasik, a city of over 1 million people. A city which is twice in size to Dublin Ireland even (slightly) bigger than Austin. And yet bus transit systems is in sorry state.

Above images are depots which connect Nasik to three big cities – Mumbai, Pune and Aurangabad. Nandur Madhyameshwar is near by bird sanctuary which  attracts thousands of tourists and still there is no direct bus connectivity to Nasik!

So how can we change all this?

Above image shows three major bus depots in Nasik and their heart-of-the-city location. Both depots dont have decent approach roads and often cause traffic problems when high number of buses arrive or depart. All the structures are single floor, except a small bazaar complex, which is 3 floor and mostly empty. There is no depot for private bus operators in Nasik. Private buses basically park on streets. We can not expect to build decent cities if prime land, in the heart of the city remains under utilizes and starts becoming a liability. If you look at pictures above, notice how the land is dusty. This means entire area becomes dusty which adds to pollution and in monsoon becomes a breeding ground for diseases.

Government needs to bring in private players or invest tax payers money into changing this. Government also needs to extend all support to private bus operators as it will lead to less traffic, lower fuel bills, pollution and so on.

Here is my vision for bus depots and there is enough land to make this happen.

Create one multi storey structure which has following features

Funding for this will come from selling some of the government assets. In case of Nasik, above infrastructure can fit into one of the black boxes, so rest of the land can be sold to raise funds. Also some of the government services will relocate, so there will some more assets than can be liquified. A thriving bus transit will become a revenue generation infrastructure rather than a “dole”.