Could Indian Islam be the Solution to the problems created by Global Jihad? 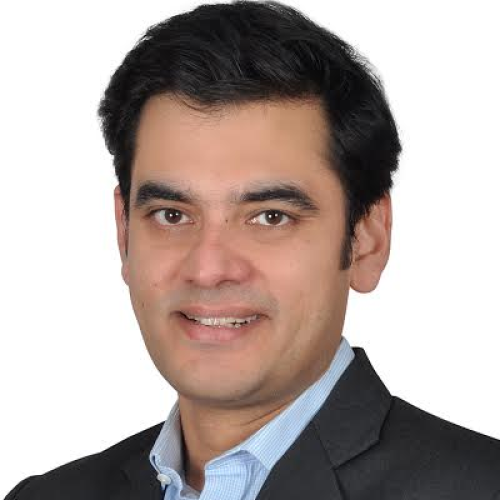 These days it has almost become fashionable for famous personalities to stir a debate. Blame it on the parade based self promotion which seems to be working well in politics, business and even in the creative space.

Before saying anything for or against communities, I am not sure if attention is paid to the lasting damage which is done as a result. This is what one of my Muslim friend told me recently:

The talk of intolerance is doing more damage to inter-community relations than the actual intolerance, if such a thing is true.

Of course, this may be a very urban view given that we both live in New Delhi.

What Amir Khan said a few days back was as much an over-reaction as the intolerant demonstrations that followed. Frankly I have no problem with Amir’s views, no matter how bizarre they may sound. Tomorrow, if I were to say that I live in a locality where I feel threatened by a certain group of people why should I be blamed for expressing such a view.

What’s important is to realise that all these statements, whoever makes them; all these demonstrations, irrespective of motives, do only one thing – create a little more tension in everyday lives of totally rational and educated people who must work together to earn their livelihoods.

The more I think about it, the more I feel that in this crazy self promotion many of us are finding problems in a solution. Let me explain as I try to answer an over-asked question, is India really becoming intolerant towards Muslims?

As a matter of fact people around the world are a little intolerant towards people from another community or religion. Sure the degree of intolerance varies. In particular, these days the perception of Islam around the world is becoming a matter of concern. I am not sure if it is radical Islamic thinking which is fueling this perception or if it is the negative perception which is alienating Muslims around the world. I guess the two promote each other. That global policy in this regard has failed is evident from the fact that what was a relatively smaller problem two decades ago has become so big that its proponents have now claimed an entire nation, almost!

I am not a Muslim so I cannot talk about how isolated Indian Muslims feel. What I am 100% certain about is the fact that it’s not nearly as bad as it is in most countries which are not predominantly Islamic. Without a doubt the credit for this goes to Indian Muslims who over the years have made as much contribution to nation building as people of any other faith. They have renounced all efforts at radicalization often imported from across our borders.

In-fact, Indian’s have practiced Islam very well for the past 1000 + years. We have produced poets like the great Amir Khusro and scientists like Dr. APJ Abdul Kalam. The ethos of our nation has been put together by contribution made by many such great thinkers who came from the Islamic faith. Some of our best singers and composers practiced Islam even though the Quran and the hadith condemn the use of musical instruments. Clearly then, the version of Indian Islam is one of liberalism and open-thinking.

Should this not be what India must teach the world? Instead of fighting the intolerance battle, should the patriotic Muslim of India not go out to the world with this version of Islam?

If as a nation we can achieve this, we would have gifted the world what it needs the most right now – peace. That I believe has a far brighter chance of making India the superpower we aspire to be. Perhaps the solution to the growing intolerance around the world could come from the liberalism and open thinking of Indian Muslims; and here we are, making a mess of our advantages by isolating communities and making them think about intolerance instead of leadership.

I remain mightily surprised why no efforts have been made to advertise Indian Islam to the world, particularly by scholars of the Muslim religion.