More
Home Opinions Only we can save us
Opinions
Updated: 26 March 2020

Only we can save us 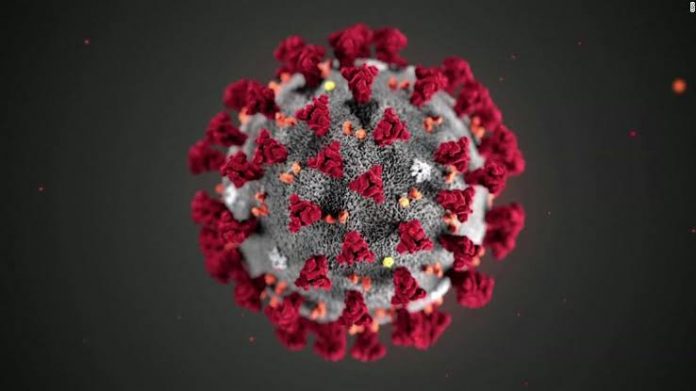 With the impending danger of contracting the deadly COVID-19 having befallen the whole of humanity, and the economy showing signs of heading towards a global recession which is manifestly true once we start observing the numbers crunch, even though a presumption being held that ending first-quarter to mid-year, an upward movement in the graph might get reflected on charts, well-depending upon the magnanimity of the outbreak and the requisite containment measures being implemented along with other policy matters, the apprehension per se of an ominous cloud looming well over our foreheads doesn’t quite seem to wither away.

Change of season brings on a change in foresight. The gradual transformation from spring to summer is naturally seen as a period of growth, of new resolutions, of spotless minds blossoming. It is seen as a period of eternal sunshine. But the current state of affairs rather point to a completely subdued picture, a monotoned hue. Looking closely into the matter, one realises it is the asymmetrical nature of the world that underlies the root cause of the problem. How so? Well this way:

The most unique feature of our planet is the existence of life and the most extraordinary feature of this life is its diversity. Well, as we’ve seen, the past few months have not been kind to us, or rather we as a community of wise-earthlings have for long not been fair to the planet, having recklessly exploited its resources with no regard to its sustainability. Such impetuousness has squarely manifested itself into a chain of catastrophic events that has inflicted humankind with dents which perhaps seems irreparable if promptly not acted upon.

It is plainly discernible that, on one hand, our plushy-green forests are being razed by wild fires due to alarming rise in global temperatures, resulting in towering losses in biodiversity, further being accompanied by continuous melting of glaciers and the cruel destruction of marine life and then on the other hand, there exists a bunch of similar issues which are essentially a human construct though of a relatively different nature. We see men dying of hunger, communities engulfed by hatred, streets covered with filth and obscenity, society plagued with virulent diseases, children blinded by education and plants and animals left at the mercy of them all. We are moving unguided, unhindered.

What COVID-19 has done is, it has shown us that a wild appetite of a few to consume anything and everything under the sun, without any robust regulatory framework to examine the nature and quality of diet they consume, in times when movement across the globe has become as convenient and open as has never been earlier, may  have wide-ranging repercussions on the whole of humanity especially when the disease is highly-contagious and shows no sign of being eliminated anytime soon.

In spite of having achieved all the technological prowess in the field of science and medicine in the past few decades that is essential in dealing with impending dangers of the 21st century, if the whole of mankind is still heading into a self-sponsored shit hole then what else can be said? Every untoward incident, every calamity, every disaster is usually occasioned with obscure avenues which are instrumental in helping people approach  such issues uniquely.

Shout-out to all the unsung heroes who are out on the streets, at check-points, at hospitals, railway stations, docks, airports, amongst the public, and at every such place where the very presence of a human being casts a doubtful shadow over their survival. Easier said than done. Nevertheless, let us all fight it out together as one.