Left wing’s failure and why right-wing appeals to Hindus 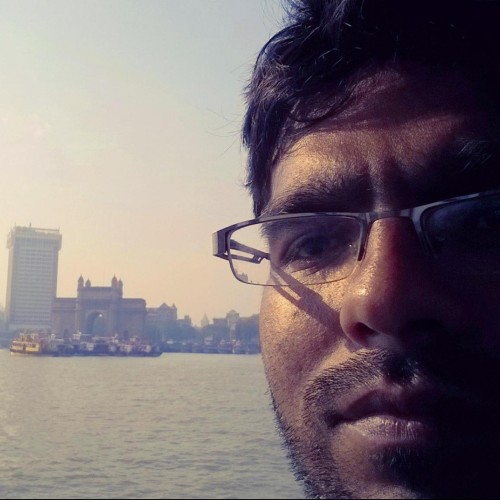 arun rai
"At least allow a loud silence to absorb all the noises." Occasional poet , only for personal pleasure. Post Graduate in Literature. There is no better teacher for you than yourself and no better method than self-study. It takes only yourself out of you. A proud Hindu, have a centre to right attitude, hate dynasty politics, democratisation of the Indian society is the ultimate aim.

The success of Indian right-wing can purely be blamed upon the utter hypocritical character of the leftists of India as well as the centre to the leftists. They often make the mountain of a mole against Hindu fundamentalism but shockingly remain silent against the other one. How they subtly defend Islāmic fundamentalists is no longer a secret.

Their subtle ways are very much evident in Bhism Sahni’s “Tamas”. Tamas has both the Hindu fundamentalists and the Islāmic fundamentalists, but the latter always have some causes or excuses for their violence acts (except one) and the former are plain lustful killers.

The root-cause of this type of hypocrisy lies the in the Gangadhar Adhikari ‘s (a senior leader of CPI before independence) balkanized thesis which doesn’t recognize India as nation but many nations within the nation. It led the CPI to pass a resolution in favour of the creation of Pakistan. Communists don’t recognize the cultural identity of India as a nation as they believe cultural identity (which naturally is Hindutva identity) is a threat to the society especially for the minorities. In the meantime, they covertly or overtly find themselves at the side of fundamentalists of the minorities.

Once, the ultra-leftists (Maoist) leader Kishan ji, in an interview with a newspaper, famously stated that there is no need to oppose Islāmic fundamentalism because at its very nature the Islamists were the true crusaders against US imperialism and capitalism. interestingly, it was just like promoting Taliban and Bin Laden by US to counter Russian aggression which ultimately resulted 9/11.

Then, there came the Ram Mandir Andolan, which essentially was the rise of the virat Hindu identity. BJP caught it with both hands to counter Mandal politics and consolidated its vote-bank on the basis of cultural identity of the nation. The opposition parties underestimated the power of consolidated Hindu identity and now they are paying the price of their own ignorance.

The cocktail of Hindu consolidation mixed with the developmental rhetoric has proved lethal not only against the leftists at the academic level but also against the Congress and the socialists at the political level, especially in the Modi era. Modi has gotten a cult status whose popularity is beyond the validity or fragility of any argument.

The right-wing has a tough battle ahead to fight against. It needs to try hard to challenge the leftist hegemony at the intellectual level. But at least it has successfully disrupted the status quo of the Indian politics which itself is quite an achievement, isn’t it?

arun rai
"At least allow a loud silence to absorb all the noises." Occasional poet , only for personal pleasure. Post Graduate in Literature. There is no better teacher for you than yourself and no better method than self-study. It takes only yourself out of you. A proud Hindu, have a centre to right attitude, hate dynasty politics, democratisation of the Indian society is the ultimate aim.