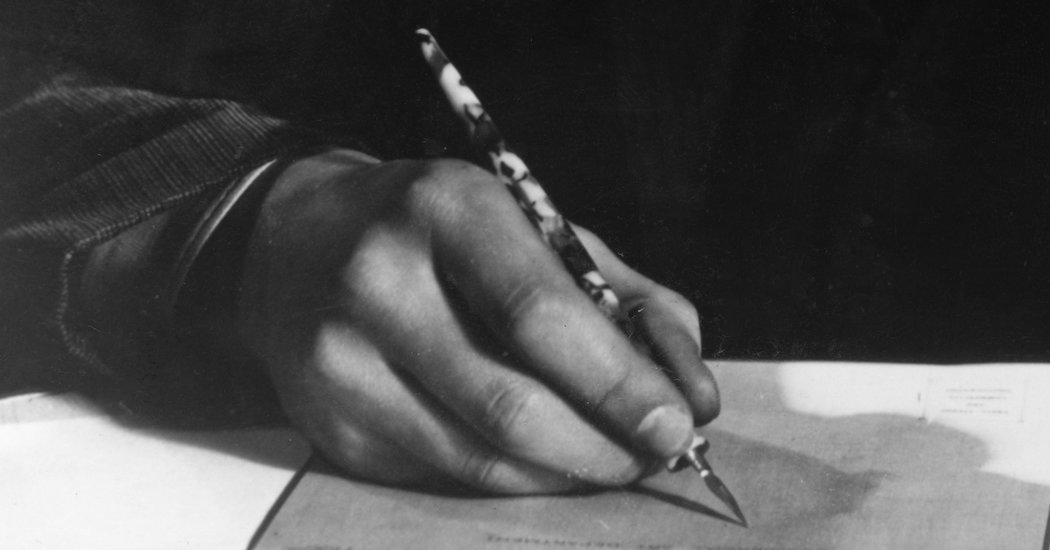 NCERT textbooks are recommended by CBSE and are used by several students to prepare for a wide range of competitive examinations. It is a well known fact that textbooks can ideologically influence people. The Congress party in past, with the help of ‘academicians’ have left no stones unturned to distort Indian history and polity. People make their base knowledge with help of these textbooks and if these books are ideologically plagued then that would be disastrous. It seems like communist and left wing academicians have pledged to create an army of comrades.

Note the third name first: Yogendra Yadav. An ex-AAP member and a leftist ‘politician’. Nothing is needed to be said for him. Following articles illustrates his malicious attempts to promote his ‘narrative’ in past:

Now comes Mr. Hari Vasudevan: The pro-communist Chairperson of this committee. Mr. Hari Vasudevan has published many articles praising Communist Russia in Economic and Political Weekly, a prominent leftist magazine. Have a look:

For India, the Russian Revolution was more than communism. It deeply marked the country’s coming of age. – MORE THAN JUST COMMUNISM

Next comes Mr. Suhas Palshikar – A Congress party sympathizer. He is a Harsh Mander kind far leftist. Through social media he spreads lies and propaganda. His twitter handle(suhas palshikar (@PalshikarSuhas) | Twitter) speaks for him:

A TFI article on this issue (BOLD MOVE: The chapters that glorified Communism have been removed from Class X board syllabus) says:

The worst part of the textbook development committees is that they do not have a single member from ‘right wing’ while they claim to be ‘independent’. The members of RSS and other right-wing organizations were ostracized by these people. The content in the textbooks was openly upper caste bashing, anti-America, pro-Communism and socialism, anti-free market.

NCERT has shown anti-BJP/RSS bias many times.These textbooks have also attempted to normalize appeasement politics as secular politics. A standard left narrative has been pushed through these ‘textbooks’. These are some glimpse from Chapter 9: Recent Developments in Indian Politics, Politics in India since Independence(NCERT) which is the recommended textbook of class XII:

Have a look at these ‘cartoons’ :

History textbooks are no less bigoted. They portray 1857 as a ‘failed rebellion’ and even doesn’t mention Veer Savarkar’s book “The Indian war of Independence” even once given the importance of that book in the given context. These textbooks use careful words to spread a propaganda. Their target are the bright students who do not have a strong political leaning of their own. These students are given a ‘booster dose’ of propaganda through these textbooks. These books indirectly demonise the right wing. The students who like to read between lines ends up on left propaganda websites like Wire, Quint etc. and then starts the chain reaction. Slowly in course of two years of secondary schooling left wing content is normalised as ‘politically correct’. Students feels that right wing content is ‘politically incorrect’. Some of these students end up in a communist atmosphere as in JNU and become ‘ideological Sharjeel/Shaila/Kanhaiya’ or some times even ‘Amulya’ .These people become intolerant to what they call the ‘politically incorrect side of political spectrum’. Some of them inturn becomes ‘academicians’ like Yogendra Yadav, Romila Thapar and ends up in spreading propaganda. The process goes on and they create an army of comrades which today is doing more harm than good. This left propaganda has far reaching outcomes as seen in case of anti-CAA protest and anti-hindu Delhi Riots.

There is a strong need that the nationalist Modi government has to take decisive measures to free these textbooks from all sort of propaganda and clutter. Every side of the story needs to be given adequate weightage otherwise it would be a chaos for our country in future. Government still has time.