Monochromatization of cultures — which are fundamentally prismatic and symbiotic, as opposed to mechanical and organizational — tends to create megaliths which need to be called back to life long after the circumstances underlying their creation cease to exist.

This severely undermines and obstructs the evolution and assimilation of new sects in a historically composite culture. Multiculturalism reduces to mere co-existence of two or more dominant narratives which compete against each other for power. That is pretty much the case of the sub-continent today.

The assimilation of sub-cultures in India has always been symbiotic in nature and uplifting in many cases, as opposed to a forceful severance of ties with the old faith and conversion to a new one. As many subcontinent Muslims were converted to Islam under the influence of Sufis as were forcefully converted, if not more. These conversions are voluntary in nature and are centered around spiritual luminaries, as against institutionalized (including State) conversions, which are either forced or induced.

Quite often these converts are more tuned to the precepts and teachings of their respective Sufi masters and less literate about Quran, Hadith and the various Tafsirs. As in the case of new sects joining the Vedic fold, these conversions slow down with the passing away of the Sufi saint which then crystallize into new sects. Any subsequent conversions are mostly due to a spiritual awakening upon visiting their shrines or by a miracle, in true Hindu spirit. 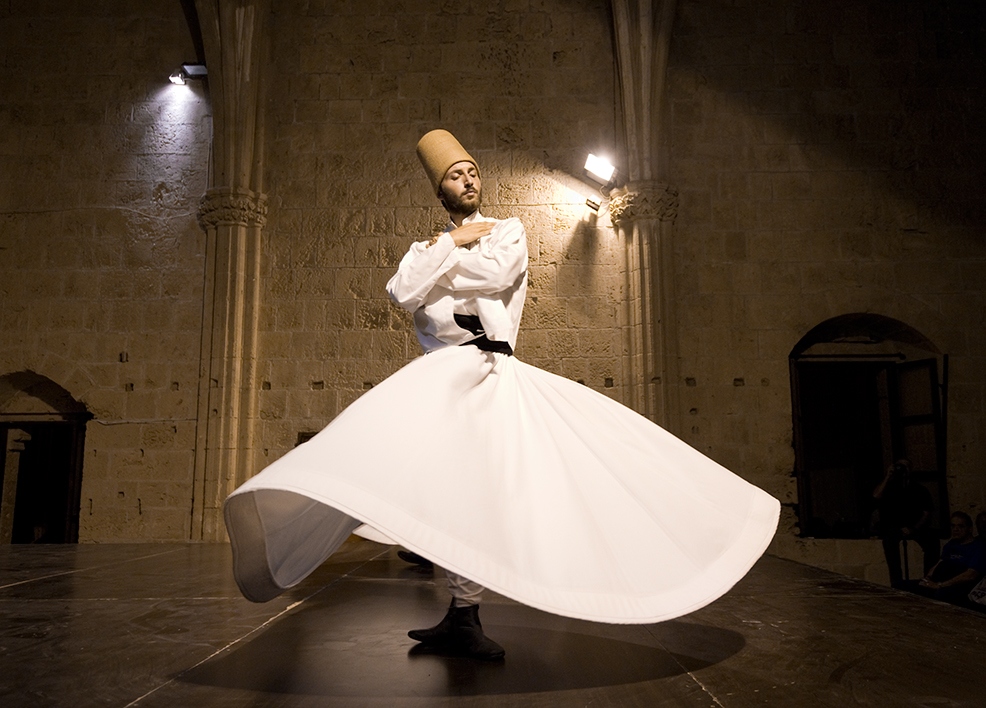 It may not be far wrong to assume that by middle ages, the average Indian Muslim was not too different from the average Hindu of his time, when it comes to his sect / sub-sect identity and assimilation in to the society. As centres of faith, the dargahs of Sufis are not too different from the punya kshetras of Hindus. This is in stark contrast to what Al Biruni observed in 10th century during his visit to India. He observed that the Hindus and the Muslims of India have very less in common and that they live in completely segregated communities. That was a time when the Muslim population was still very nascent and is mostly comprised of settlers from Arab and Turkish lands with very few regional converts.

With the proliferation of madrassas and increased focus on scriptural studies in Islam, the risk of rise in separatist tendencies and alienation of Muslim community from the syncretic culture is increasing. There is a real risk of complete shift of identity from regional Sufi centric sects to Arab / Turk centric monolithic Caliphates.

Muslim men touching the feet of their elders in reverence and Muslim women wearing mangalasutra is not an uncommon sight in India. With increased scriptural studies and with the proliferation of youtube based international preachers, such practices are increasingly being called un-Islamic.

It is seen as Hindu influence on Islam. In reality, these stereotypes were Hindus who never really gave up their original beliefs and idiosyncracies entirely. For them accepting Islam is just taking up another mode of worship and not giving up one’s ancient customs and practices completely. Thus, in effect, the international preachers are pushing an Arab-only version of Islam which might eventually make the moderate Hindi-Muslim a relic of the past.

Something similar happened once in the past when the Hindi—Muslim was brainwashed by the scripturally trained Sir Syeds, Ali brothers and the Suhrawardis in to believing that they are of Turko-Mongol descent and ultimately creating Pakistan. From love of the Sufi to the letter of the scripture is a change that questions the fundamentals of the faith in this country.