More
HomeReportsBharatiya maths is the best in the world: Who knew?
FeaturedReports
Updated: 3 March 2021

Bharatiya maths is the best in the world: Who knew? 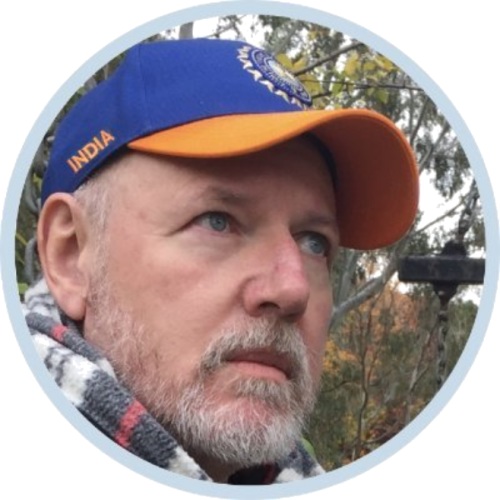 A Universe from Nothing is a popular book by famous physicist Lawrence M. Krauss. It’s complex and can only be understood for minds trained for complexity. Yet India’s Brahmagupta literally created maths from nothing – or more correctly, from Śūnya. Contrasting with our school maths education the British Empire infected the world with, Brahmagupta’s maths is pure simplexity – yet almost nobody knows!

In 1968 I had an argument with my Class 2 school teacher. She had explained multiplication incorrectly. She was stubborn as she was quoting the English definition of multiplication that has been around since 1570. In short it says a × b equals a added to itself b times. Yet that was wrong I thought as it meant 1 × 1 would equal two. She couldn’t accept the logic of a seven year-old boy yet to master his multiplication facts. Yet I had noticed India’s zero had been missing from the British definition of multiplication for 398 years! Her explanation was missing India’s zero. The truth is a × b equals a added to ZERO b times.

Fast-forward 50 years and in 2018 I found myself in India relaunching Brahmagupta’s mathematics!

Fast-forward to this week and I gave an invited talk as guest lecturer for Roorkee Institute of Technology in Uttarakhand. In it, I revealed the simple links between Brahmagupta’s 18 Sutras of Symmetry and the laws of physics. The result is the world’s best maths explanations that make sense to children.

If you are curious to know how Bharatiya Maths works (and strangely this has NOT been uncovered by Indians) I invite you to watch a replay of my talk.

Importantly, after almost 38 years of research I am gifting all my Bharatiya Maths research to Education Minister Dr. Ramesh Pokhriyal ‘Nishank’. Let’s hope he leverages my research to help make crores of Indian kids learn to love maths rather than fear it as so many do today.

If you are curious, all my work is being made available free at my Podometic Bharatiya Maths website.