The recently submitted new draft Educational Policy have stressed the need of unifying a nation with Hindi as third language to non-Hindi speaking states, had led to chaos in TamilNadu. Opposition Party DMK, Tamil National Fringe Groups, Evangelical Forces, Urban Naxals and Fundamental Islamist’s are once again sharpen their knife against BJP, especially against PM Modi (whom they have created them as a Monster to Tamil Nadu). Before going into the topic, let us know some basics.

Anti-national theme in Tamil Nadu is prevalent right from Pre Independence. They made their narrative to fume all the time. Right after the death of former CM Jayalaitha, their fume was made to fire for each and every issue which people had thought of. With the oration as their working capital, sympathy and emotion are their play card to grasp the mind of common people in Tamil Nadu, Their motive is to convert people to Christianity and fundamental Islamists which does jihad to turn the narrative towards its favor. For this purpose first they opposed Brahmanism to wipe off Hindu sentiments, second they decoded Ancient Tamil Literature with Evangelical flavor. Third they said Tamils are not Hindus, as they call Tamils as a separate Ethnicity. With this core objective, they are opposing each and every item which poses threat to their agenda. They are doing this act for many decades, and it took the serious role in the past five years and they are succeeded to it. If this trend continues, a headache of Bharat will not be Kashmir. It will be Tamil Nadu. The very name Tamil Nadu (a country of Tamil) itself is anti national. How come a state will become a country?

The role of Nationalistic Forces is limited to defending themselves than creating an agenda because Tamil Nadu politics and Media are biased and they report biased information. Most of the Media in Tamil Nadu are occupied with people of Naxals, Evangelists, Tamil Nationals and quite a few fundamental Islamists. The voice of Nationalists is unheard when they are defending them against the fake agenda. This was the main reason for huge loss to BJP alliance in Tamil Nadu. They lose out of fake narratives. Moreover it is not as easy to defeat the Anti-National ideologue which strengthened its root in Tamil Nadu for the past 60 years. Remember communism was not defeated in one day. It took years.

Most Schools in Tamil Nadu are run by Christian missionaries, have created a thirst for English based medium of Instruction had led children in Tamil Nadu to study till the doctorate without even studying an Alphabet in Tamil. Interests in English among people had made government a paradigm shift to start English medium schools which is worrisome. As far as school education is concerned, only Government and government aided schools are having Tamil as medium of Instruction. Whereas 99% of private schools which has English as medium of instruction has its presence in every nook and corner of the state. Christian Missionaries had successfully deviated people from learning Tamil by creating an artificial Demand for English. This in back turns, evangelical forces are working hard to have an impact of the cross in each and every Ancient Tamil Literature. Christianizing Thirukural and its Author Thiruvalluvar is done at mass phase, we can count ‘n’ number of examples like this. Those political parties which oppose Hindi had never ever opened their mouth in support towards Native language as medium of instruction till Grade 8. Because Dravidian parties are the one helps evangelical forces to breed in Tamil Nadu. 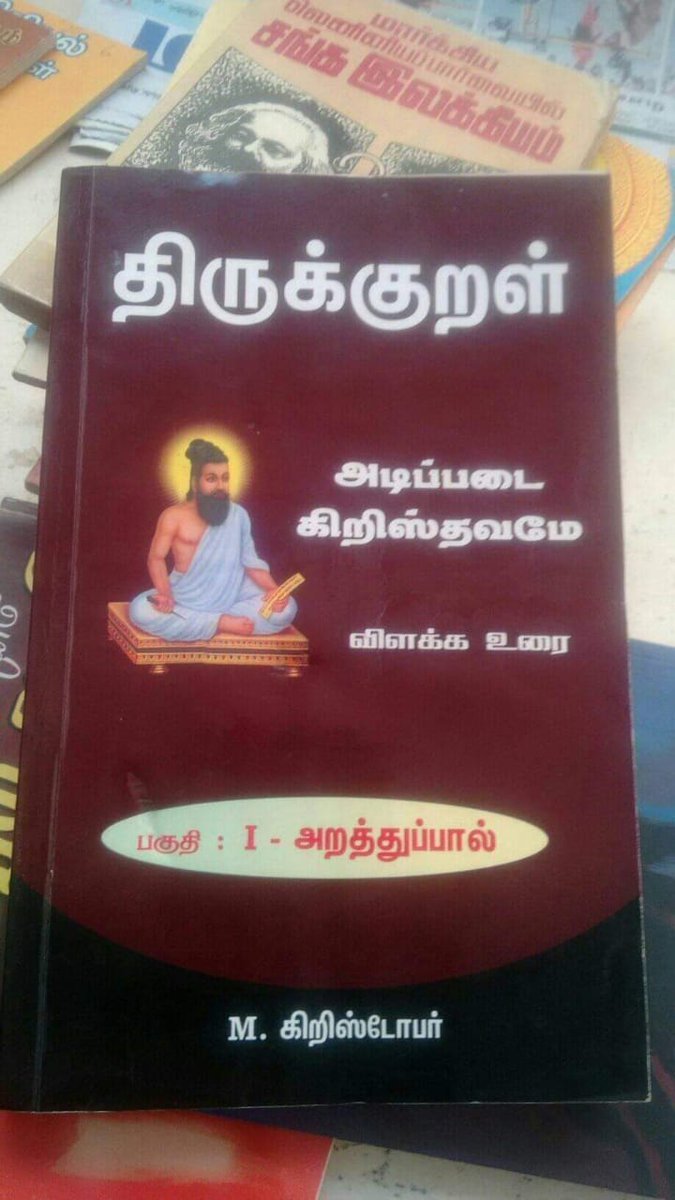 By making native language as medium of Instruction, the futures will have multi point access to language, culture, tradition which in turn creates a stronger bond to Dharmic values. It helps or children to keep in touch with our roots, it makes them understand the subject widely, helps them to think and enlarges their brain. Native language teachers have more command to subject than those teachers who teaches the same in English. The need for indigenous languages is more in coming years because Mother India had lost more than 220 Languages after independence and losing a language in every 14 days because of dragonical presence of English. English is seen as death rider to many indigenous languages across the globe. Many African and American Nations have understood the drastic effect and shifted their policy towards promoting native languages. More the English more we curse ourselves. A person in Rural Areas without much of English knowledge is more Dharmic than his Urban Counterpart. The Urban guy questions our culture and traditions without much knowledge. This is what McCauley had dreamt. It’s time for us to throw English from our curriculum. We have left with one remedy that is nothing but having Native Language as medium of Instruction. 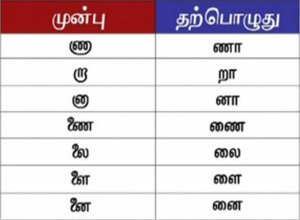 Why Political Parties are against Hindi?

The basic opposition to Hindi in Tamil Nadu is because it has Devanagari Script. Moreover, they accept Urdu which is 90% similar to Hindi to please the Muslims but hate Hindi. The Chennai Corporation runs a quite a large number of Urdu Medium primary schools in Muslim dominated areas. Mother Tamil went under many strange hardships by Dravidian rulers, where as they have changed the whole picture of the Language. Tamil being an ancient language on par with Sanskrit, the current generation people cannot even understand the words that were written 100 years before. What is the use of learning a language without knowing its past glory? Dravidian parties with the advent of New Tamil Alphabets and changed the literary of the beautiful language made the people to get out from knowing the roots. Evangelical and Marxian thoughts have ruined the language. That’s why these Anti National parties want English but not Hindi. If children had given room to learn Hindi, they would have had to close their hatred industry. They don’t want to leave a single stone to turn around towards nationalism. All they want is to keep the state in boiling which has support from Vatican. Previously, TamilNadu is the only state that rejects Hindi, but now other southern states like Andhra, Karnataka too opposes it because of increasing presence of Churches in these areas.

If The Draft report was accepted and formulated, children will have an easy access towards Hindi. Hindi and Sanskrit have same script. Children can have a know how to Classical Language. Being Sanskrit act as a link to other Indian languages, it will be truly a renaissance to Dharmic Culture and Traditions. Exchange of Ideas inside the nation will be easy and much more efficient in this most advanced technological world. It helps us to decode all the ancient texts, and we can have a unilateral peripheral system of learning. So instead of defending the government proposal let us create a trend called “We Need Hindi.”