More
Home Opinions Naturam Godse - Not our weight to carry
Opinions
Updated: 18 May 2019

Naturam Godse – Not our weight to carry 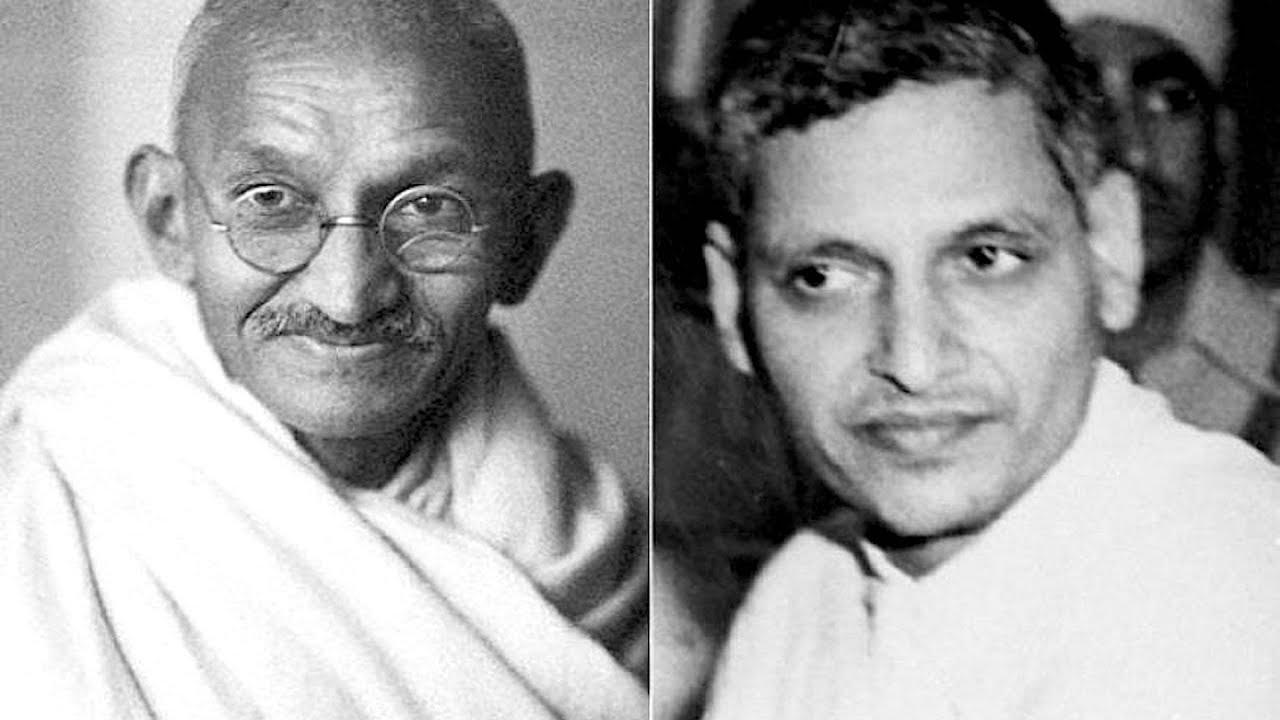 For 70 years, the powers that be brushed everything under the carpet. Rahul’s incompetency. Lift the carpet, sweep the dust. Rajiv’s corruption. Lift, sweep. Nehru’s short-sightedness. Lift, sweep. Gandhi’s lunacy. Lift, sweep. But, truth has a way of coming out. The chronology was reversed but we finally got talking about our history. If there is one word that would describe history, it is that it is often uncomfortable which is why it was never taught to us. And, when we do stumble on the mound of garbage flimsily covered under the carpet, some begin to question the rot, some try to cover up the stench and some others continue to ignore it.

The outcry over the Nathuram Godse episode is the outcome of such cover-up. We’ve been forced alienation from our own history for so long that when we discover inconvenient truths like these, we no longer have the context of that period.

Godse’s last speech is available for everyone to read on the internet. His actions cannot be justified. Contextualized, sure. He appears to be a victim of aspiration whose dreams of seeing our country and its men as part of a thriving, independent nation were crushed in the aftermath of partition where India had to amputate its arm. He felt that the Congress and Gandhi were not perturbed by the anguish of the Hindus. Disillusioned with how things turned out, he assassinated the ‘greatest Hindu’ there ever was.

Are you feeling nauseous yet reading how this article is trying to paint Godse as being misguided? Well, isn’t that what the media personnel have been doing since long, providing context to violence and deaths of Hindus. Why should accurate reportage only be the RW’s virtue? Ask the media what they are really condemning. Are Godse’s motives being critiqued or his actions? There is a difference.

Barkha Dutt in Washington Post writes that BJP is constructing a fabricated sense of injustice in India’s Hindu community. In this day and age when information is available freely and widely, for a veteran journalist to say the systematic discrimination that Hindus have been witnessing and raising their voice against is but a fabrication, imagine Godse’s righteous anger at being treated as second class citizen in his own country. We have been gas-lighted from the time of independence. We can condemn Godse all we want. We can disown him all we want. But, don’t write off the anguish that led him to perpetrate his act.

Godse committed a crime and he paid the price for it. He was ready for it. He knew he wouldn’t be judged kindly. I will support you in condemning his actions but I will not mourn the loss of Gandhi’s life.

When we say that he undid the cause of Hindus and that he is a beating stick with which the entire community has been maligned, we are effectively enabling the leftists into guilting us by association. It is our ineptitude that we failed to counter their defamation, it is our fault that we let the media and the leftist’s attempt at stigmatizing us Hindus stick, it is our readiness in accepting Godse as a liability that has us still playing by their rules.

Has anybody seen the other side do the same? They are quick to blame the entire community when a Hindu even so much as tries to protect his cattle from smugglers. They write op-eds in foreign publications on what an intolerant nation India has become. When they actively paint us mild Hindus as evil, I don’t see why I should voluntarily raise my hand and be paraded for shaming.

We have been breaking our backs with the burden of Godse’s actions but it was never our weight to carry.