Really NDTV is this news? 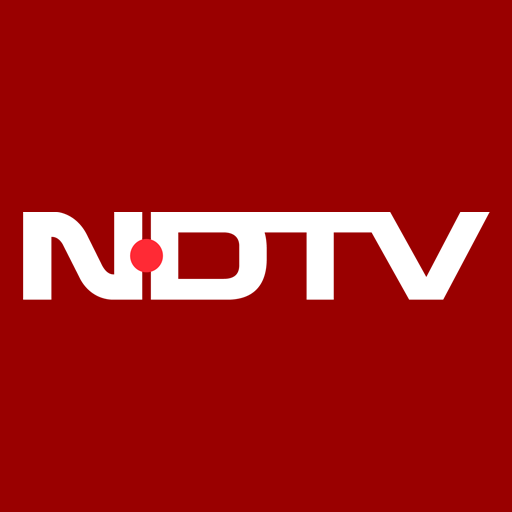 This morning BBC (@BBCWORLD) tweeted a video in which American President Donald Trump was spotted with what appeared be toilet paper stuck to the sole of his shoe as he boarded an Air Force One plane.

Journalist and executive editor at NDTV, NIDHI RAZDAN quoted the tweet, “Really BBC is this news??”

Really BBC is this news? https://t.co/K9xfhnqPs0

Why can’t this be a news? Donald Trump is one of the most powerful leaders in the world, it may also be seen as security failure.

But Nidhi’s quoting the tweet does not make me to write this post. I surprised when I saw the same news on her channel’s website. What an irony!

Now it is necessary to remind Nidhi about history of NDTV’s making news of nothing, sympatise with terrorist  and hide facts to spread propaganda.

You can follow #hereliesNDTV on twitter where you can find hundreds of lies, fake news and propaganda based reporting by NDTV and Nidhi.