How Right Wing became the new dominant ideology of India 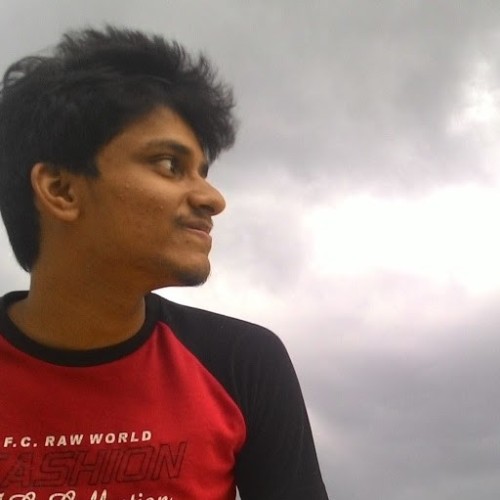 krishnahttps://wordpress.com/posts/middleclassmusingsword.wordpress.com
Hi ! I write what I feel. Am just an ordinary middle class guy who wishes to see a progressive world. I mostly write about politics and social issues.

Looking at the present political scenario, a lot of people in India may feel that there is rise of right wing in India. If you too think the same, then you are absolutely right. But how and why this sudden surge take place?

The answer might be easily given by pointing fingers towards the present BJP government, but there is something more to it:

At one point of time, Hinduism was predominantly the only religion of India. But after the Mughal invasion of India, some people were converted to Islam gradually. There are many evidences in history that show how Hindus were tortured, when they didn’t convert to Islam. During the British rule, the missionaries were allagedly actively involved in converting people to Christianity. The fact is mostly poor people and innocent Dalits were converted easily by them. Even now, the missionaries are actively involved in the same act.

Some Hindus have even started believing that except the BJP, every party in India is cheating them in the name of secularism by appeasing minorities. This outrage among them, have basically made them lean towards the BJP whose core ideology is Hindutva.

Thus the BJP has achieved enormous growth since its inception. After their spectacular victory in 2014 by projecting Narendra Modi as their Prime Ministerial candidate, there was no stopping back in the growth of the party electorally and a massive increase in its cadre base representing all forms of society:

Those Hindus who felt cheated by pseudo secularism and pseudo liberalism shown by other political parties have started voting for BJP. The grand manner in which Hindu festivals are being celebrated under the current BJP government stands out as a proof that shows Hindu revivalism is one of their agenda.

Coming to the moderates, when they appreciate some good move of the government, they get mocked and trolled by leftists. This enrages the moderates which has pushed them to come under the clout of Right Wing to their defence. Over the past 3 years, the existing supporters of the BJP have turned into hardcore supporters.

Previously Social Media used to be dominated mostly by leftists, liberals and neutral ones. But now the trend is slightly different. Every misrepresentation of incidents by journalists to fit them into their left liberal ideology is now easily exposed, which further prods the moderates to move towards the right wing.

The Right Wing in India is promoting Hinduism and surprisingly Hindu nationalism off late. Though the left sees it as a threat to the secular ethos of the country, the right wing says Hinduism itself is a liberal and secular religion so that there’s no need for insecurity among minorities. This changing atmosphere might be difficult to digest for the left, but it has to accept the fact that Right wing is the new dominant ideology of India.

krishnahttps://wordpress.com/posts/middleclassmusingsword.wordpress.com
Hi ! I write what I feel. Am just an ordinary middle class guy who wishes to see a progressive world. I mostly write about politics and social issues.