The sheer demographic size of the country, and diversity of that demography, normally gives rise to numerous centrifugal, and dis integrative, forces which the leadership of India is duty bound to keep in check. In fact, the governments in all the countries, India being no exception, come into existence primarily to strengthen the centripetal forces and weaken the centrifugal ones.

Only the country which is held together by strong centripetal and integrative forces is able to defeat the outside forces inimical to the sovereignty of the country. Those where there are internal dissensions and disturbances lack that ability to defeat the external enemies.

In respect of India the challenges are even higher for the religious, regional, caste and income diversities are far greater in number in this country than any other country of the world. All these diversities carry with them more of the disintegrative forces than those of the integrative ones, if there is any of the latter type. It is the responsibility of the government to build strong forces of integration to keep the country united.

In the current times, and under the current circumstances, the centrifugal forces are becoming pronounced and the integrative ones are getting weaker. The primary cause behind this predicament in which the country today is the existence of extremes, rigid positions held by different groups with no readiness to change.

All the party associations, group loyalties, religious doctrinaires, caste equations and regional affiliations are held in a rigid and uncompromising manner where coming to common terms is becoming difficult with the passage of time. The groups are simply holding the extreme positions in respect of the others and are not ready to move a bit from those positions.

Those who are communal and belong to a religion hold their religion as the only perfect religion and that of the rest imperfect and faulty. And, in order to prove that they can go to any extent, from misrepresentation of the facts to manipulation of the truth and from desecration of religious institutions to the lynching of the innocents. Change of names of the different cities and places in the country is a part of the extreme positions where majoritarianism is thrust upon a country where the size of minorities is greater than the entire demography of many large countries of the world.

In such a country with such huge population of minorities, creating a wedge between the majority and the minority communities is by no means in the interests of the country, it is antinational pure and simple. This way of acting by some of the people belonging to the majority is a disservice which they, in their ignorance or deliberately to serve some parochial party interests, fail to realize.

Wise it is to take the minorities along. Change names no problem but it should be done where necessary and by taking all the sides into confidence. No haphazard manner of changing the names should be followed where the minorities might feel betrayed and cheated by the government, the trust of the minorities is vital for the growth prosperity and progress of the country.

Another example of extreme positions is where on the one side government tries to regulate all the areas of life and on the other there are people who have turned from liberal to libertarian. On the one side all the voices and free speech are tried to be muzzled and on the other pure and simple anti-constitutional acts and activities are tried to be justified as constitutional.

This is a serious area of fiction where the government in the recent past has resorted to arrest of the activists to eliminate the opposition to its policies. The liberals on the other hand are not ready to concede even that which is genuinely the jurisdiction of the government.

Both these tendencies are never good for a healthy democracy. As the totalitarian way of the governing is by no way good for the country and so is the extreme liberty, without any government control, dangerous.

Here the two sides need to reconcile with each other. The government should try to provide the best government not the maximum government. The areas where there is no need of government control and regulation should not be encroached, they are governed the best when they are not governed at all. The liberals on their part should realize the role of government for the vast country as India is. At times such country needs to take bold decisions which should duly be supported.

Amidst all this the MeToo Movement is a recent addition to the list of friction areas. Tough the movement should be supported but, if misused, it carries with it the potential where the fine balance in the gender equations in the country could get disturbed. In the already innumerable extreme positions the addition of one more critical area could have disastrous consequences.

The world, and the country, in all ages have remained divided in different groups. In the current day India in the guise of women emancipation some attempts are being made to divide the country on gender basis, where the men and women would become hostile to each other. Here again it is the game of interest where the national interests, and genuine interests of humans are tried to be thrown to the background at the cost of the benefits to few people who run the show.

In case of all the issues like those of farmers, poverty, caste considerations, the growing gulf between rich and the poor and the movements seeking secession from the country, the parties concerned are hardening their positions. Less scope is left for reconciliation, consensus and moderation thereby creating internal discords and disturbances of serious ramifications.

In all this the role of the government is immense and it is somewhere the failure of the people holding important positions in the government whose failure to perform their duties as per the constitutional scheme give weight to the centrifugal forces and weaken the integrative ones.

These people must shun working on a partisan basis and they should desist from supporting the majority at the cost of the minorities. They must realize and acknowledge that their way of working leaves a question mark on the entire set up of the government.

Better is to attend to the basic needs and requirements of the country. At this critical juncture where India aspires to be a global leader, the government should solve all the chronic and acute problems of the country. In case that is not done the history will never forgive these people. 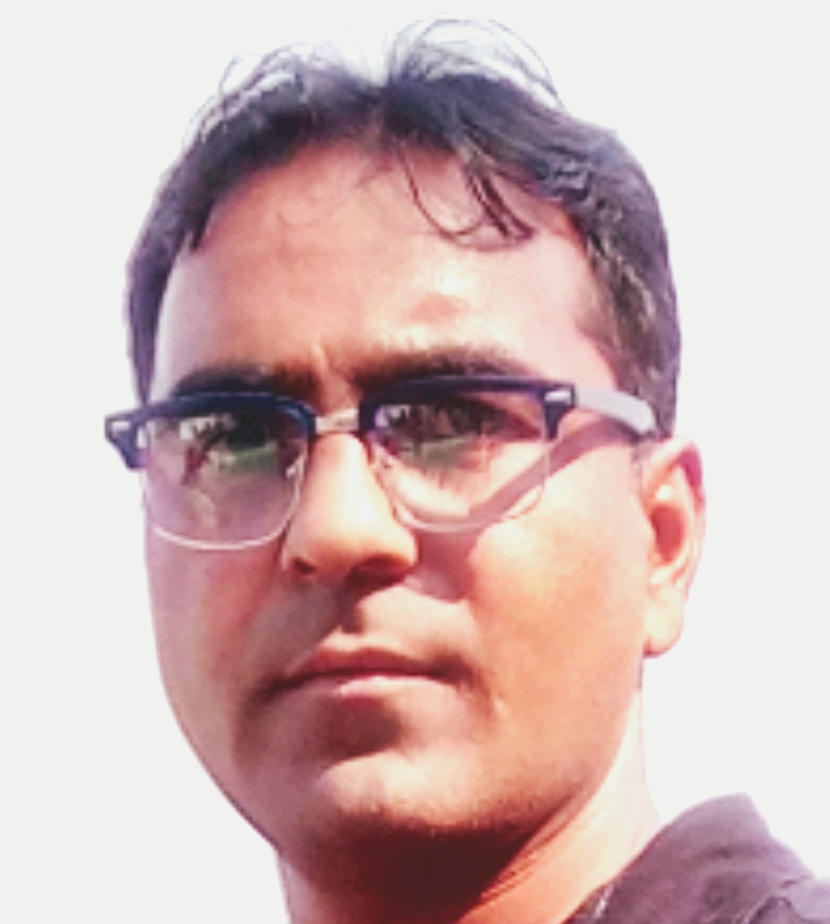