More
HomeOpinionsHow should Men respond to a 'Me Too' like campaign
Opinions
Updated: 1 January 2018

How should Men respond to a ‘Me Too’ like campaign 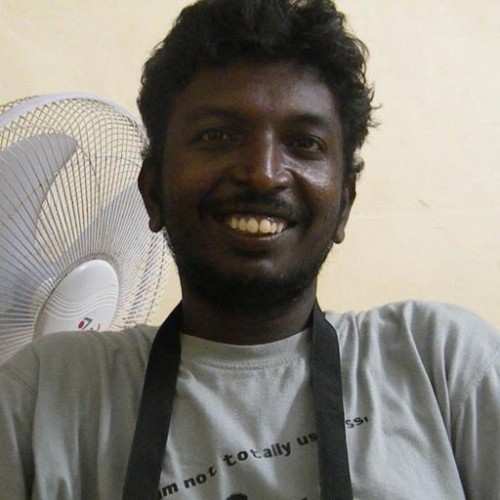 It takes a lot of courage for women to come out and say that they have also been sexually assaulted. Considering the fact that women are actually the victims, it makes no sense that why my first sentence sounds true. Probably we have a skewed moral compass.

Whatever be the reason, some women are coming out and painting the world red with their truth, and while other women who are scared, trying desperately not to relive those horrid memories, acknowledge the truth in silence.

Seriously, when men are in a group, and they see a girl walk pass by, haven’t they / or their friends, passed comments on the physical attributes of the girl, making sure she hears the same as she passes by. There is a line between acceptable touching and unacceptable touching, how many times, have men crossed it while convincing themselves that she liked it/enjoyed or she asked for it. How many times, men have assaulted a woman claiming she deserved it.

Just think about the slang and the cuss words. They are mostly an attack on the women’s genitals or sex. I feel the proper response for a man to the “me too” post is to commit oneself to speak up, often against his friends, when they denigrate a woman/woman’s stature.

No, even this does not sound right. A man need not stand up for a woman, she can stand up for herself. I think the proper response of a man is to acknowledge that a woman has the same sexual freedom as a man. This would destigmatize a sexual assault on a woman. She would be able to easily come out and speak up and complain against the perpetrator of such crimes. Probably this is a road we should take, probably I am wrong.